For those of you into the single player aspects of games like this, Star Warfare features 7 maps with a total of 42 levels for you to conquer, battling it out with your enemies and taking on their bosses. Enemies that you’ll be encountering have a pretty solid AI so it won’t be just running at them and shooting them in the face. All of the solo levels are also available in multiplayer as well for co-op gameplay should you get a little lonely. 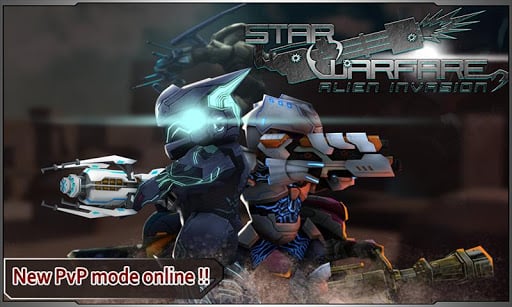 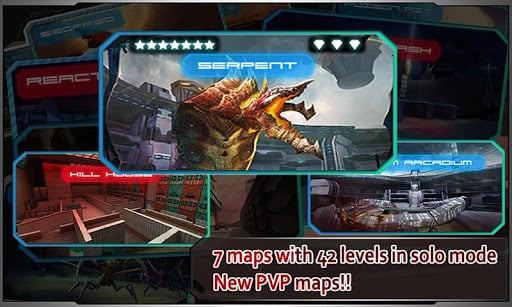 Multiplayer can have you in teams of three, either in a co-op gameplay setting or taking on another team of three players in Team Survival matches. Pretty much everything you do in this game helps get you new weapons, upgrades, ranks, new suits and extra avatars. A lot of these bonus items actually have attributes to help boost your abilities as well. 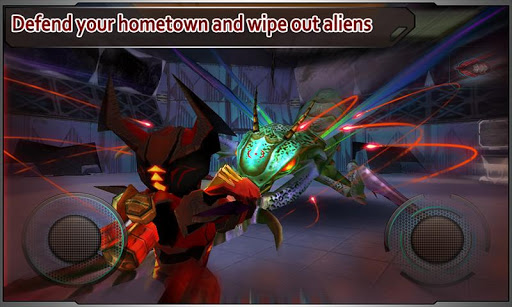 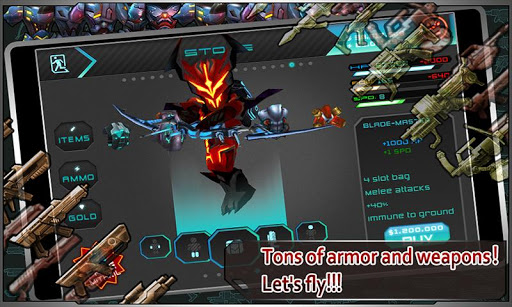 For those of you interested in checking out Star Warfare: Alien Invasion, you have two options, both of which are available on Google Play for free. There is a normal version of the game and an HD version sporting high-definition visuals should you have a high-end Android device.