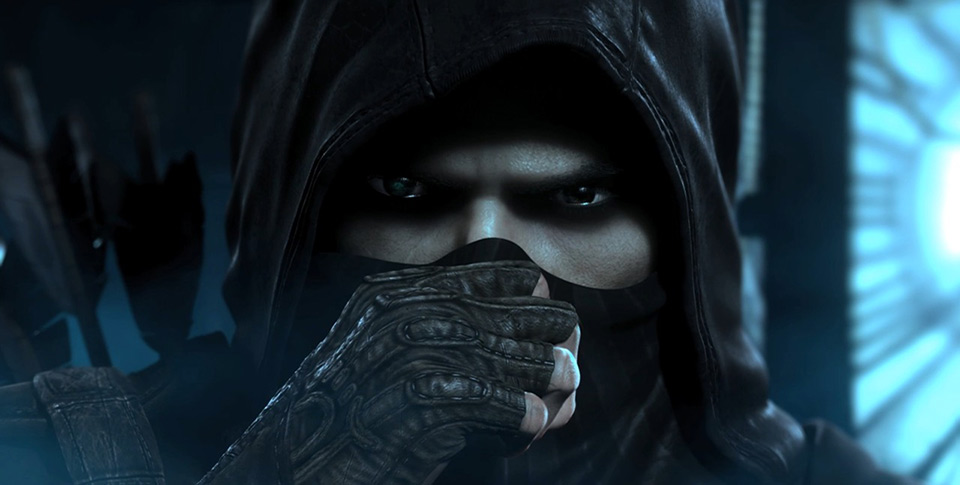 In Thief, players are cast as master thief Garrett who returns to the gothic metropolis known as The City after spending years away from his home. Garrett soon discovers that a horrible plague has ravaged its citizens and a ruthless tyrant known as the Baron now controls the streets while keeping its people oppressed except for the wealthy elite. Its up to players to infiltrate the buildings controlled by the Baron and retrieve the riches within. 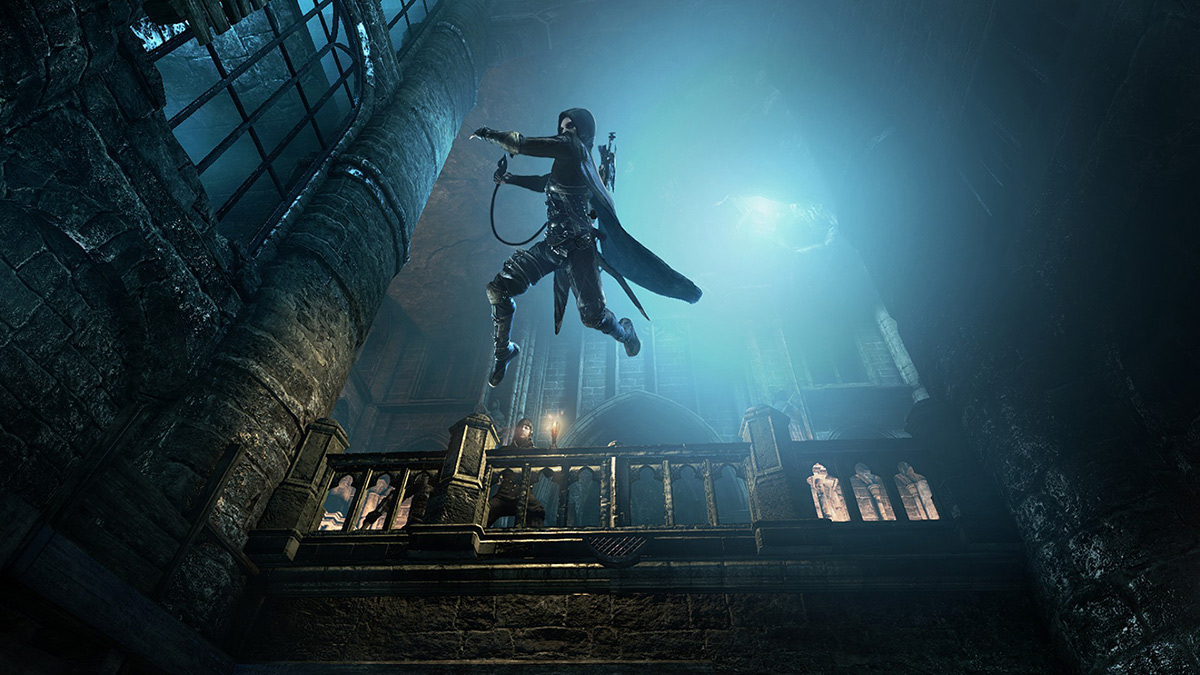 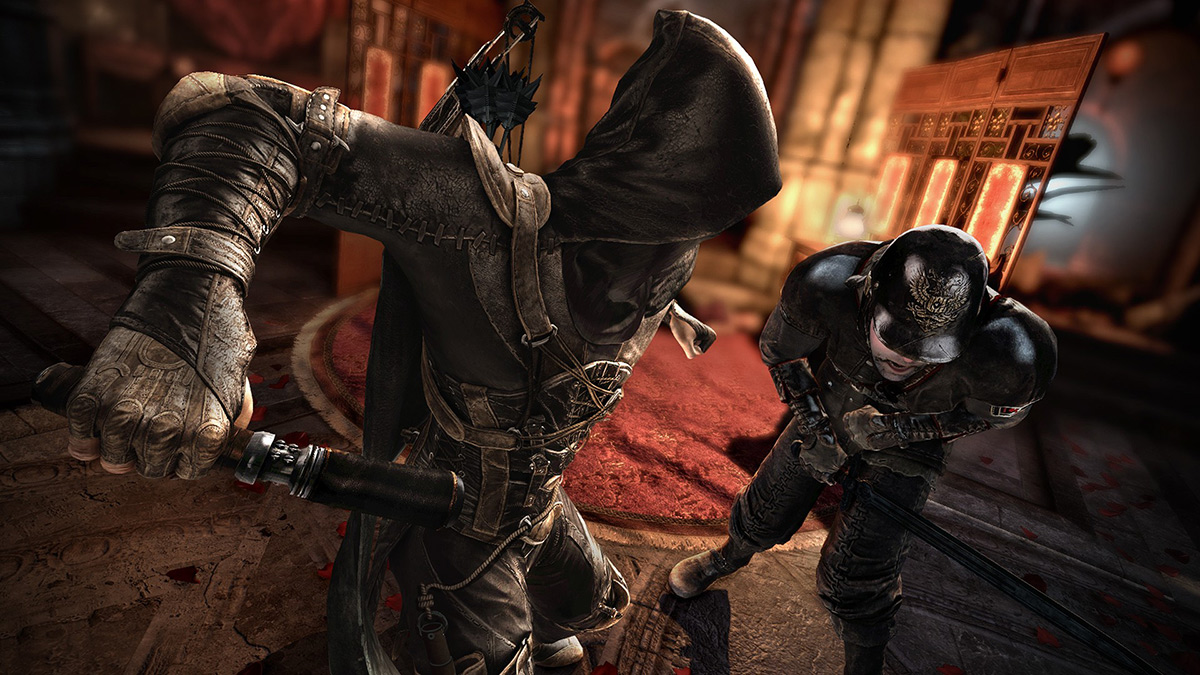 The game allows players to choose how to approach missions. They can take a much more aggressive approach, by taking out enemies head-on with crossbows, batons and violence. Or they can blend in with their surroundings using stealth and distractions to avoid being detected by guards. It allows for non-linear gameplay that encourages players to determine the best strategy for stealing valuables and completing objectives.

Thief also introduces a new Focus mode that players can activate to enhance Garrett’s vision. Once in Focus mode, objects that can be interacted with become highlighted including areas you can climb like pipes on the side of a building. Focus can also be used to slow down time so that Garrett has more time to pickpocket or take out enemies with force. 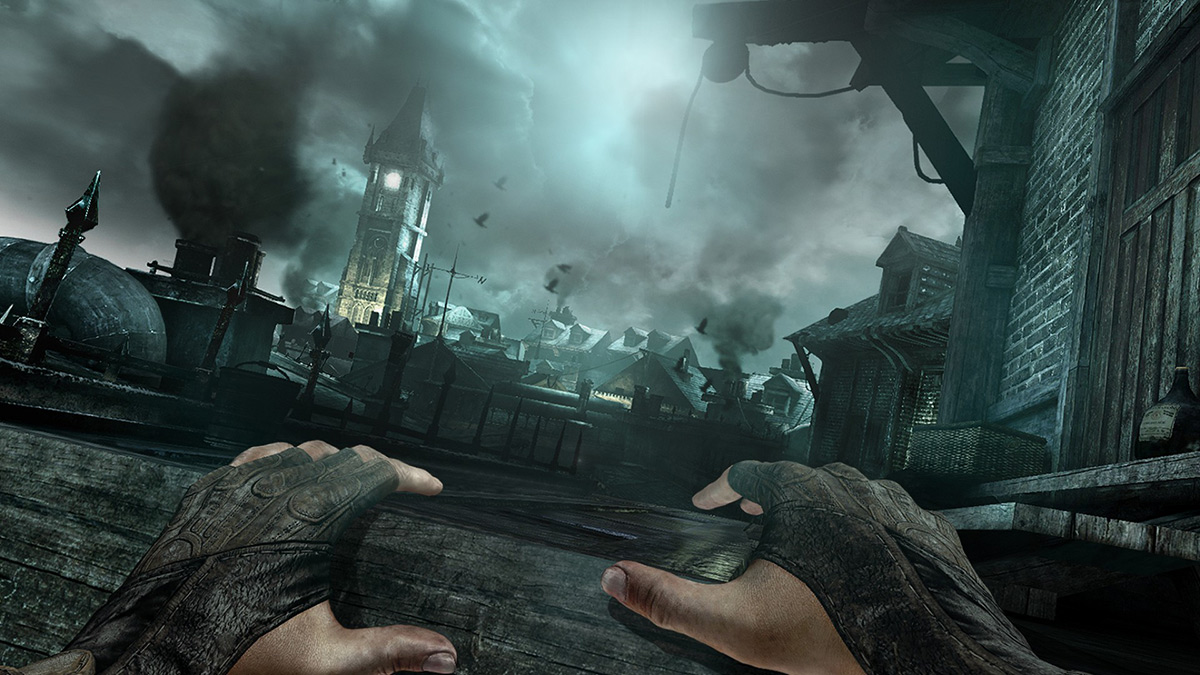 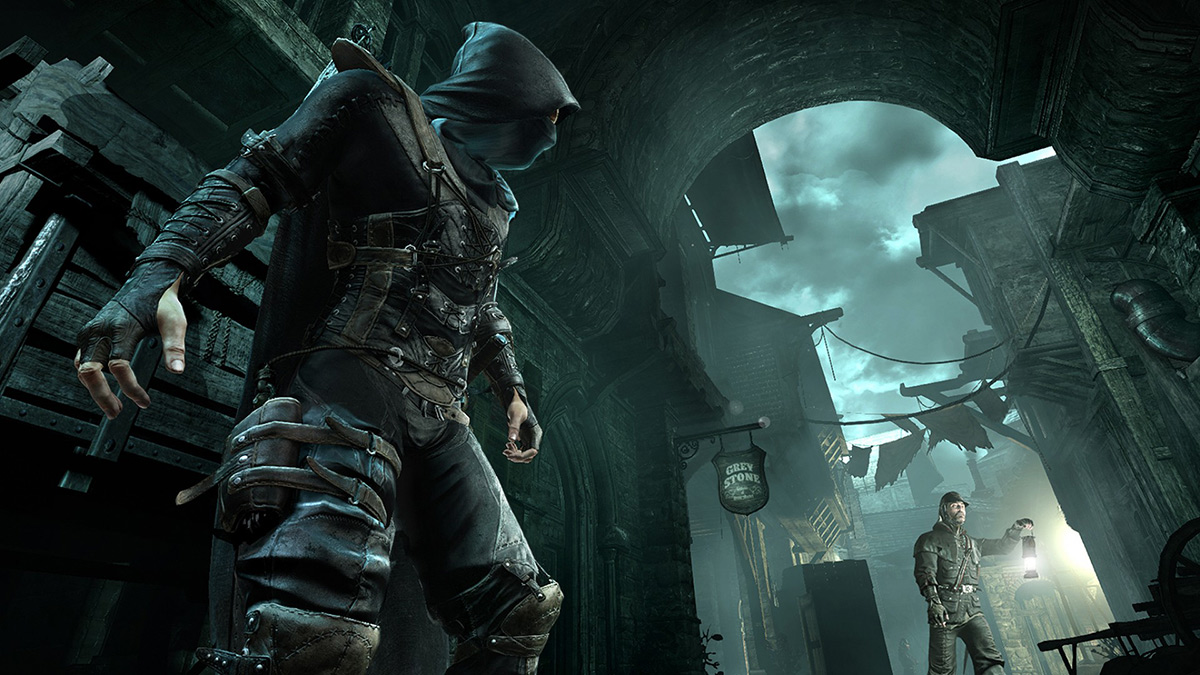 In addition to the valuable objects players are tasked with stealing during missions, players can also pickpocket unsuspecting enemies to add to their loot. Valuables acquired in the game are converted into currency, which can then be used to unlock new equipment and upgrades.

Thief is now available on Nvidia Shield with a basic membership to GeForce Now ($7.99/month and free for the first three months) at no additional cost.