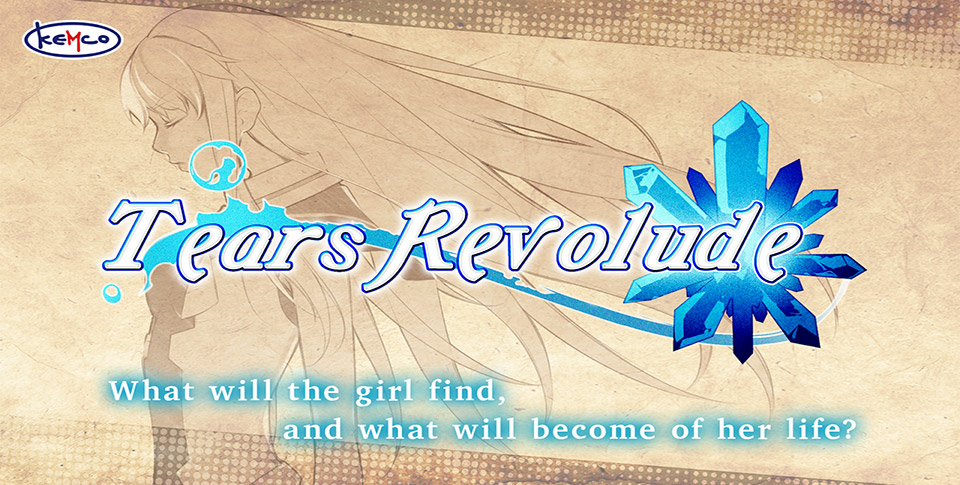 Usually Kemco releases retro-style RPGs onto Android but on occasion they tend to throw a curve ball out there with either a 3D games, or something that is a bit different than their norm. Tears Revolude is the company’s newest release and it falls into that category of a curve ball, mainly regarding the visual style of the game.

Tears Revolude follows the story of a unique artist named Orwiel who’s final works have yet to be discovered. Playing as Sion and Michelle, you will set off on a journey to discover these final works. Along the way there meet a girl with no memories named Liara. Because of this girl, their path to discovering these lost works, Sion’s and Michelle’s fates, all end up changed. While the story may seen a bit odd, Tears Revolude has some unique features not found in a lot of Kemco releases such as a top-down isometric point of view and 3D dungeons and other maps being in 3D as well. 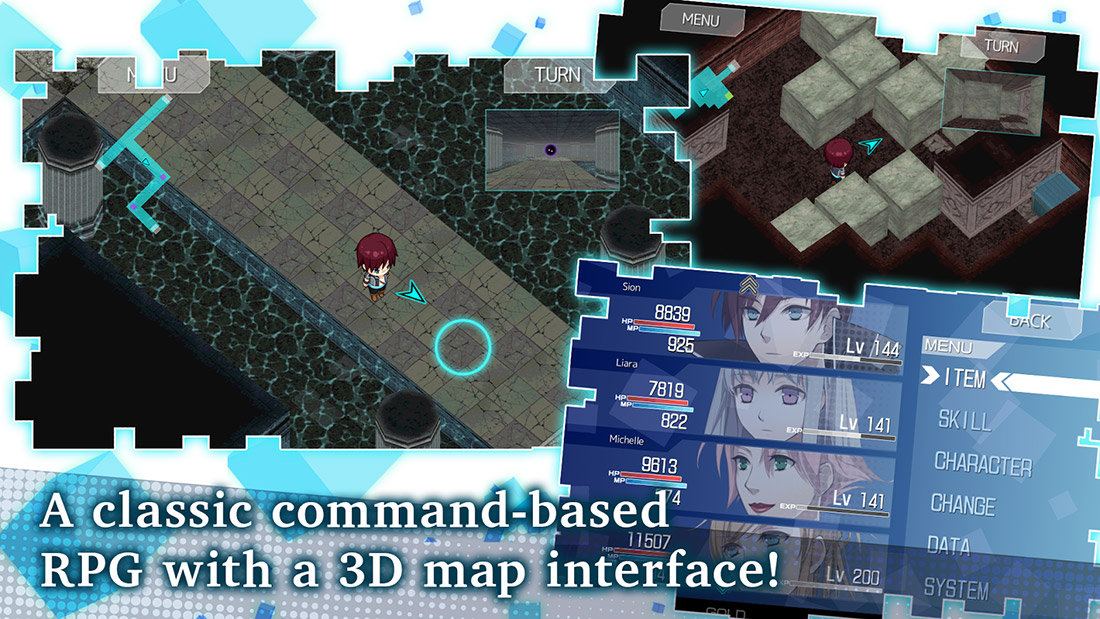 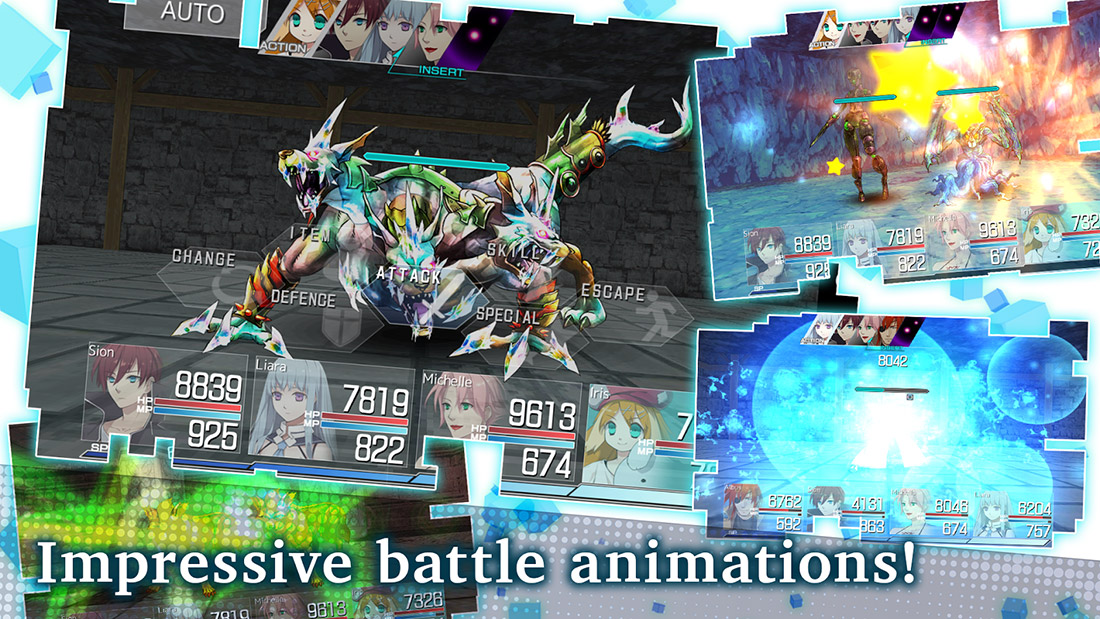 Even though the game features 3D visuals in certain areas, it still retains the tradition RPG gameplay found in most of Kemco’s releases. So it is sort of blending old school and new school together in one title. As you progress through this game, your characters will of course level up, gain new abilities, and gather new gear for them to use. Characters also have an SP gauge that will slowly fill up in battles. Once it is full, you will be able to unleash special attacks for extra damage.

Tears Revolude is available off of Google Play for $3.99 and even though it is a premium priced game, there are optional IAPs available for additional content. However, these IAPs are not needed to finish the game, only if you want the extra content which usually ends up being dungeons and other items. You can also check out the game in action via the video below.