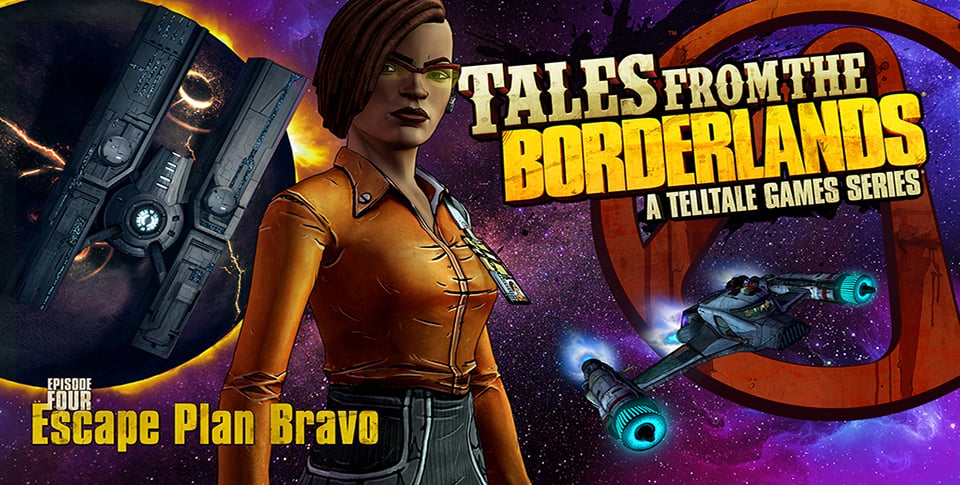 Telltale Games has confirmed today the release dates for the next episode for their Tales of the Borderlands series. The new episode, titled Escape Plan Bravo, will be heading to all platforms including Android next week. This is also the same episode we reported on recently that will be at the upcoming PAX Prime 2015 show where Telltale Games will be hosting a special ‘Crowd Play’ event for Episode 4.

We also have a synopsis of the storyline for everyone to check out, which gives you an idea of what to expect story-wise with Episode 4.

In this penultimate episode of the season, captured by Vallory and her goons, Rhys and Fiona are forced to continue the search for the Vault beacon – at gunpoint. The beacon is on the Hyperion moon base – Helios – while our heroes are on Pandora… so there’s the pesky cold void of death known as ‘space’ to overcome. Even with assistance from a familiar face, and with a worryingly helpful Handsome Jack hitching a ride in Rhys’ head, getting on board the ominous ‘H’ is going to take every drop of guile, and quite possibly all the spunk you’ve got. 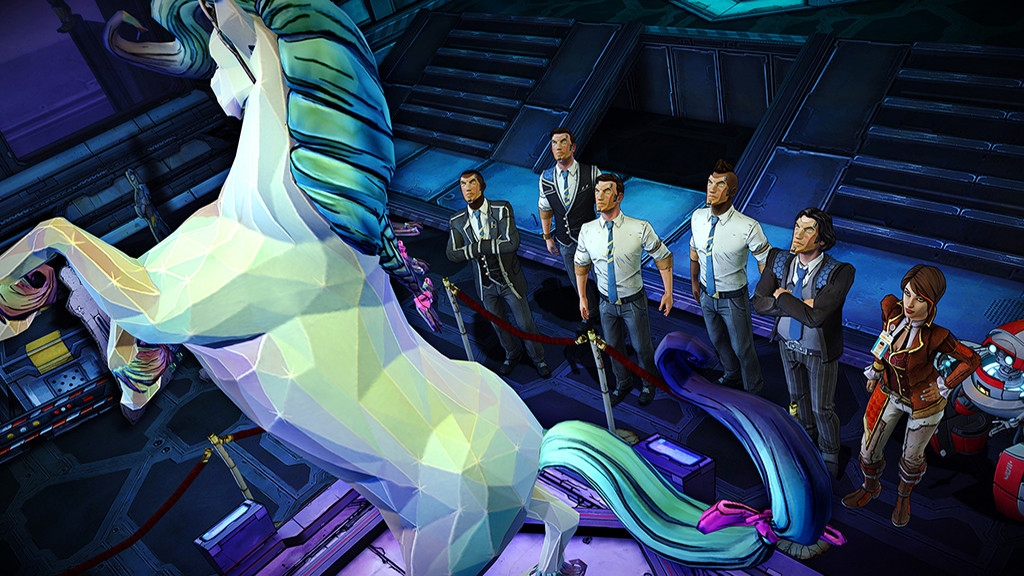 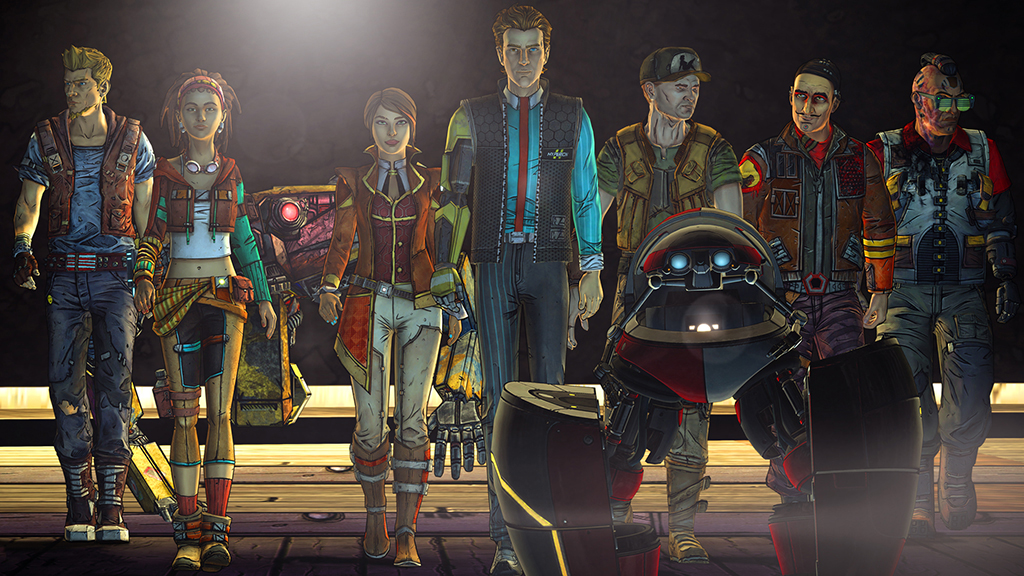 One very interesting item Telltale Games alluded to in their official blog post is that sacrifices will be made in this episode. So apparently, and they haven’t mentioned what it is, there will be a touch choice to make. Basically it sounds like someone is going to die.

For those of you looking forward to this episode, Escape Plan Bravo will be available on Android next week on August 20th, 2015. More screenshot available below. 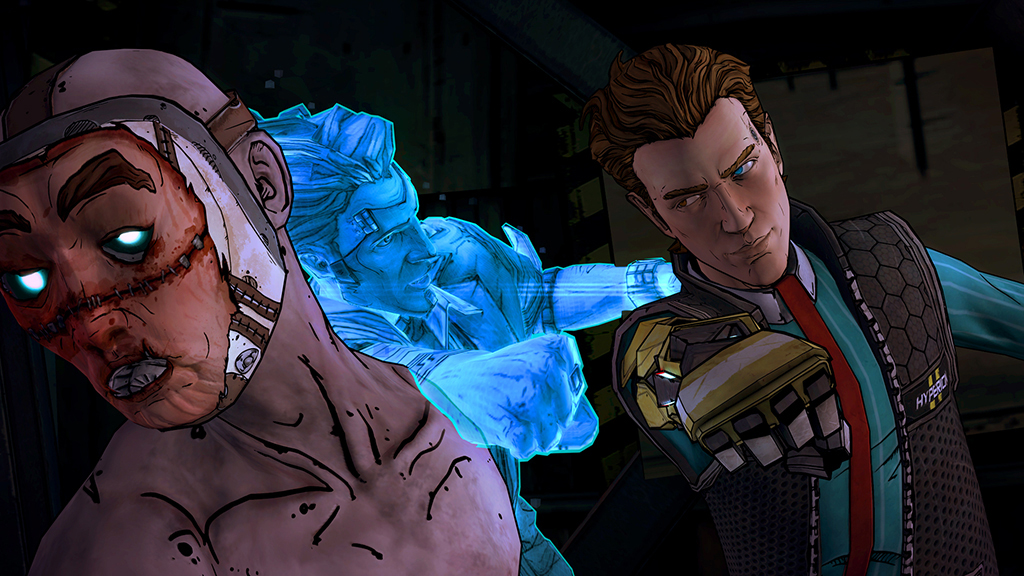 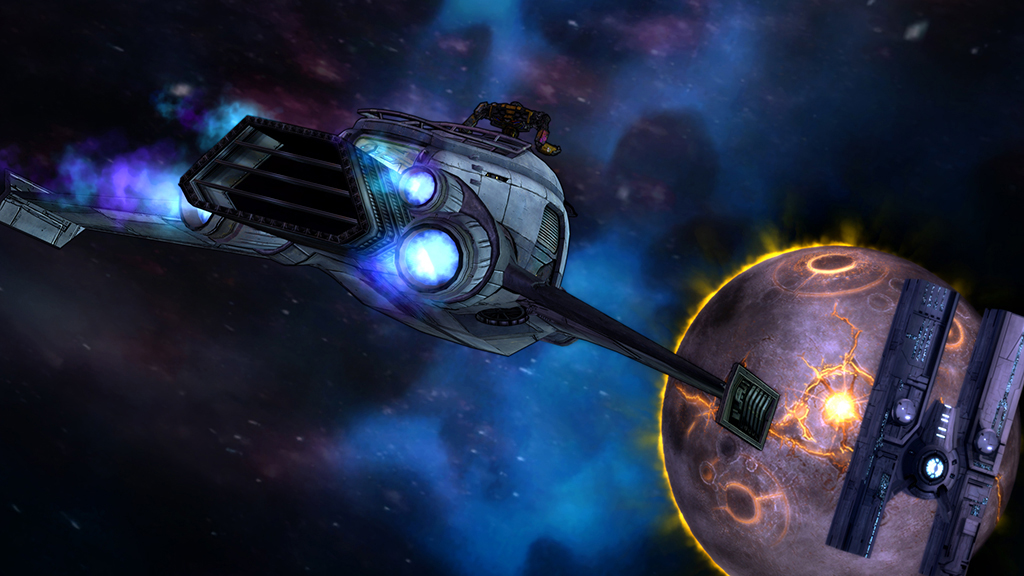