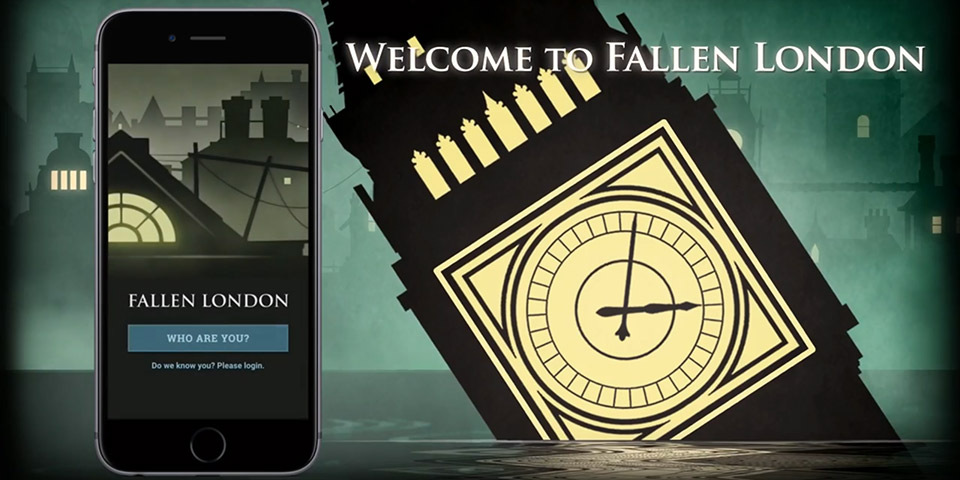 Fallen London, the text-based RPG, has been ported to Android. In this game, players will get to customize their character to a high degree, as they navigate a very dark version of London. Choices include gender (Male, Female, or Squid), name, and a silhouetted avatar at the outset, with more being shaped as the game proceeds.

The setting in which these characters will operate is a version of London, after it has fallen into a state of darkness. So beyond just the people one might expect in the Victorian era city, it is now also inhabited by devils, Clay Men, Rubber Men, Squid people, and more. Players will largely determine who they want to be, and how they want to proceed, based on their choices within the game. 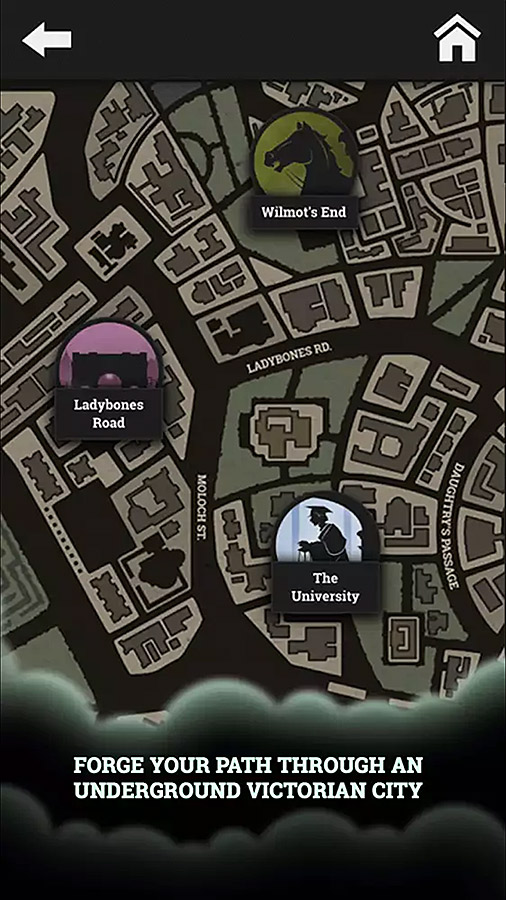 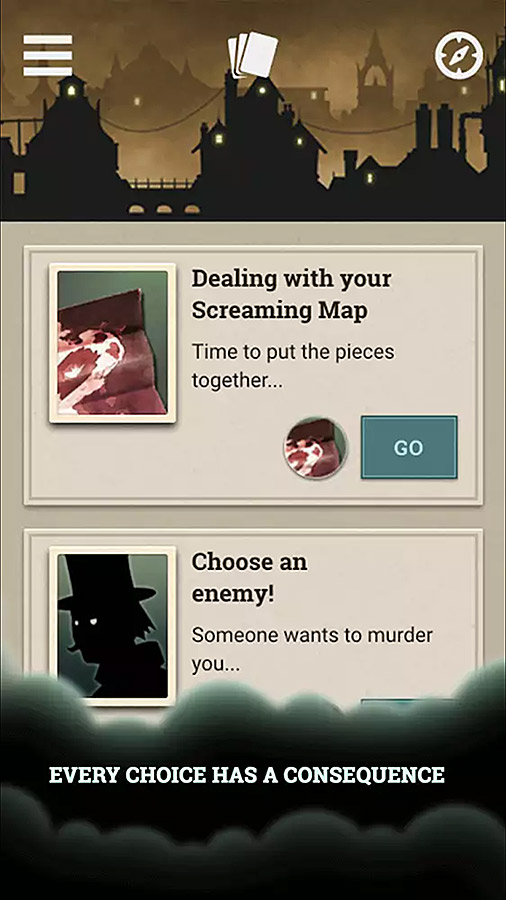 – Literary RPG with over 1.5 million delicious words
– Befriend, beguile or antagonize hundreds of characters from diplomats and devils to Clay Men, Rubbery Men and the elusive Masters
– Increase a vast array of character qualities, shaping your character as you go
– Choose from a miscellany of avatars and gender options
– Hundreds of items, outfits and pets available in the Bazaar
– Forge your own path through a dark Victorian city and beyond

All told, there is more than a million and a half words found within the game. Fallen London can be found on Google Play for free, though the game contains optional IAPs. Players can check out the trailer to get a feel for the game’s visuals.