The best gaming gadgets for Android in 2014

It’s a little difficult to know where to start when it comes to Android gaming nowadays. We’re no longer limited to simply playing the latest games on our Samsung Galaxy S5 – not that there’s anything wrong with that, it’s a damn good device – instead we’ve hundreds of gadgets to sync up taking gaming to the next level.

We’re seeing more and more console standard games hit the Google Play store. And of course, we need console standard gadgets to go with it. And as it’s building up to Christmas, we’ve handpicked some gadgets that should be right at the top of your wishlist… 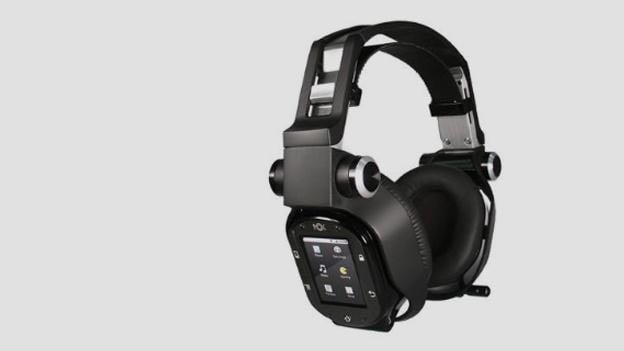 With a 2.4-inch colour touch screen on the left ear-cup, the NOX Audio Admiral Touch headphones are perhaps the most intelligent headphones on the market. Running on Wi-Fi and connecting via Android, you can download pretty much any music app, whilst experiencing superior sound on almost any game.

Nox specialise in gaming headsets and this device produces 7.1 surround sound to your ears, perfect for blasting through zombies on Call of Duty: Advanced Warfare and zooming through the Nevada Desert on Asphalt 8. 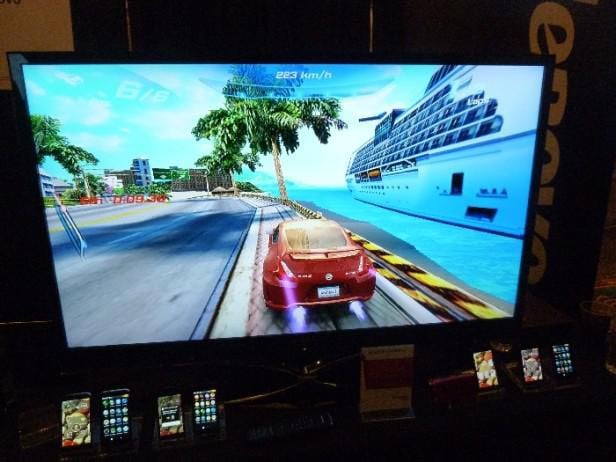 We may all be reveling in the latest phablet phenomenon, but wouldn’t we love to hook our Android up to our television? The Lenovo K91 is not just any smart TV, oh no, it hooks up to your Android device and makes gaming even more immersive.

At 55-inches, the screen compliments the high-quality games beautifully and even comes with a wireless joystick for gaming on a screen which is incredibly sharp, bright, and colorful.

Moga have been a strong presence in the smartphone controllers industry for some time now, and for good reason too. The PowerA will set you back around $80, depending on the model you want, but not only offers a great platform for gaming, but is one that will remain relatively comfortable in your hands for hours upon end.

It features an arm which you can mount your phone to, and has  battery life that will keep you gaming for hours. 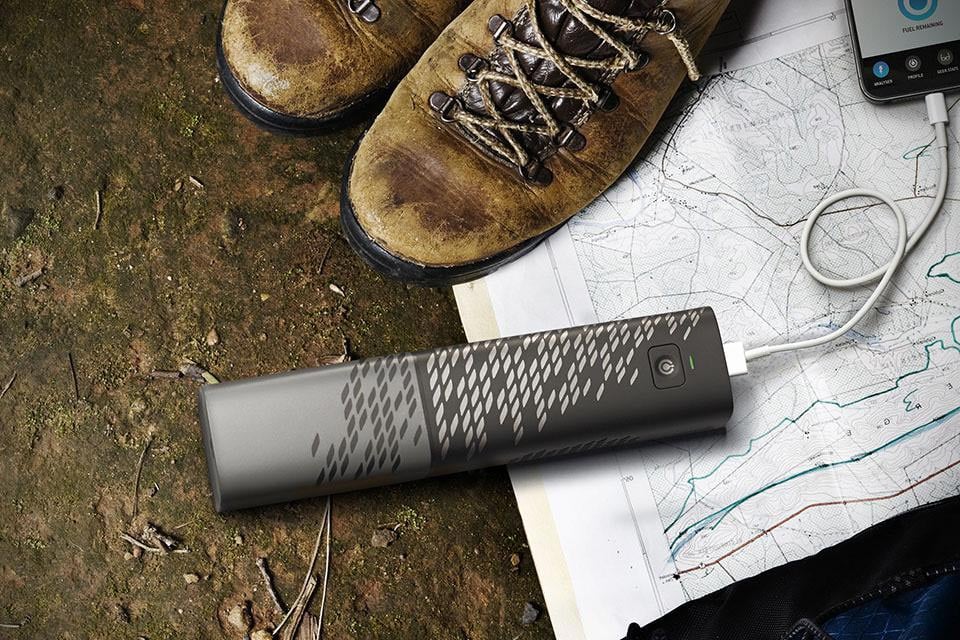 Now we know some games require long sessions. Strategy games and casino games in particular see players on apps such as Autumn Dynasty and Full Tilt spending hours and hours, winding down their battery on poker game types like Texas Hold’em.

The Upp Cartridge solves this problem in style. Hold’em tournaments can be epic encounters lasting hours, and if you’re caught without a plug socket in sight, whipping out the Upp and plugging in could save you a prize pot.

With a week’s worth of power in a handy little device, it’s priced at around $230 but will no doubt come to the rescue, and in some gamers’ case, make you much, much more. 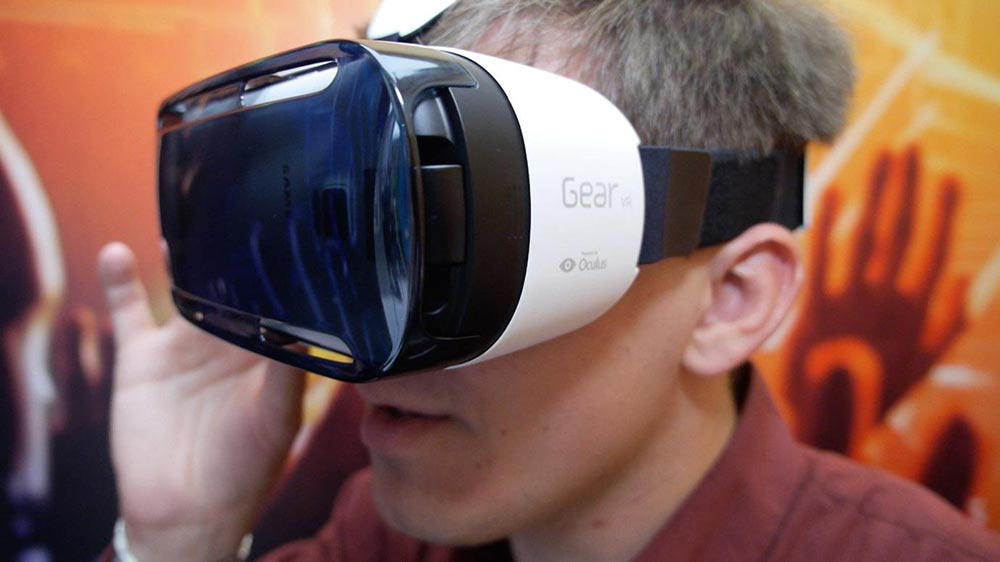 Oculus Rift wowed CES 2014, and now Samsung have collaborated with them to bring virtual reality to mobile. As featured on our site just a few days ago, the Samsung Gear VR Innovator Edition is available for $199.99 and works with the Galaxy Note 4.

Of course there aren’t many VR games to hit Google Play yet, but as they start to trickle in, the headset will certainly be a game changer for smartphone gaming. And with the Samsung device already available to purchase, now’s the chance to stay well ahead of that game.