The King of Fighters AllStar is Out Right Now on Android 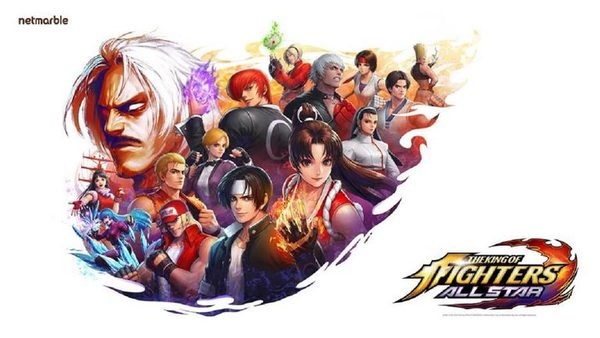 Netmarble has just launched The King of Fighters AllStar, the latest entry in the fighting franchise, on Android. What makes this version so special is that it brings together every single one of the 200+ original fighters.

Series fans will undoubtedly get great joy out of building a strong team out of their favourites, which exist alongside all new characters designed for the latest entry.

The controls are designed for touch as well, so you can string together powerful combos with a series of simple taps and swipes. Never let anyone tell you that touch controls aren’t as good as a controller.

If real-time multiplayer is your jam, there’s plenty of that here. In a matter of seconds you can be online, fighting against other players in a variety of competitive modes.

Or, you can play with your friends and battle against bad guys together. It entirely depends how you like to play, as it’s all catered for here. So head on over to Google Play and grab this awesome new fighter right now.