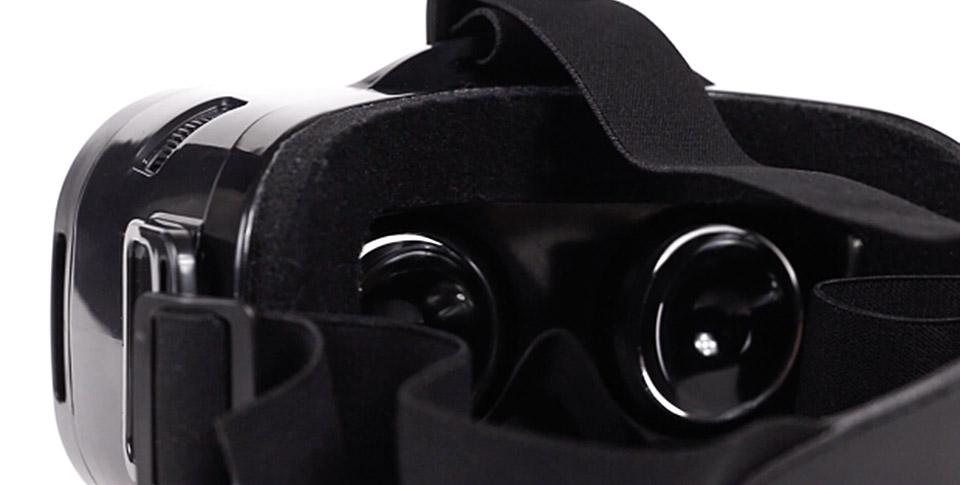 Erik Finman himself actually has an interesting story. When he was 13 yrs old his grandmother gave him $1,000 which he in turn invested into BitCoin. A year and a half later he cashed those BitCoins out for a cool $100,000 which he then used to make an online tutorial service called Botangle when he was 15yrs old. Now he is 17yrs old and has designed a new Virtual Reality headset that is now looking for funding. He isn’t doing this one though by himself, so don’t let the age worry you. He has a team of 8 people, all with experience in different areas like electronics manufacturing and shipping.

As mentioned earlier, The Marvel isn’t just about being another VR headset. While it is about providing a 360 degree experience of course, it’s main goal is to actually try to replace your PC. Maybe not entirely, but for the most part. Even better is that this headset will only require an Android phone and unlike the Samsung Gear VR, this one will be compatible with any Android phone as long as it is running Lollipop or higher for its OS.

Using the headset is pretty straightforward. Clip your Android phone into the headset and you’re all set. When you put your headset on, you’ll be able to see all of your applications and games you have open in a semi-circle that your can look around or scroll through. Turning your head left or right will change the focus to whatever particular application you stop on. So, for example, you could be browsing through the web in one screen while working on a project of some kind on another, with a game running in an additional window. 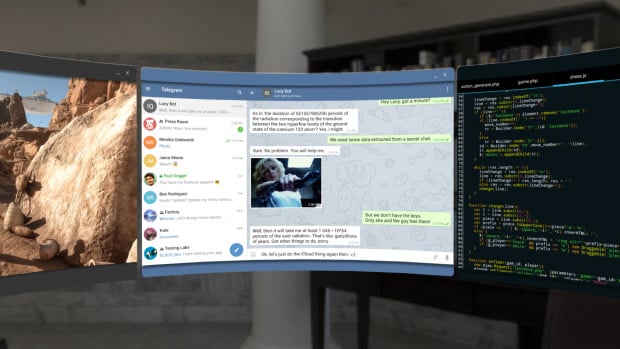 The Marvel headset also allows for Bluetooth peripherals to connect to it, whether that be a keyboard/mouse or a controller. Another handy feature is that the headset can tell the difference between a VR application and one that isn’t when they are loaded up. It will automatically put a VR application into 360 degree mode. Lastly, the headset has sensors equipped right in it that accurately will track your movement when looking around.

Right now The Marvel is up on IndieGoGo looking for an additional $500,000 in funding. They already have a manufacturer in place who is ready to go with making the headset once Erik gives them the go-ahead to do so. He also, as mentioned earlier, has already hired a teamed who has “experience in shipping and a lot of experience with third-party logistics providers, and a lot of manufacturing and developing experience“, including Erik’s own brother Ross, who helped develop the Marvel as he has a background in robotics from the Massachusetts Institute of Technology.

It should be interesting to see if this campaign ends up a success and what the end result of the headset is, especially with features. We will post an update once we learn more. The Marvel is slated to sell for around $250, although early birds can score one for $200. Shipping is slated for around December 2016 even though the headsets should be ready before them according to Erik.