Sokoban fans have a new game to check out called The Nodus from Stuart’s Pixel Games. Like most Sokoban style games, players will need to move around colored blocks in The Nodus in order to find the solution for that particular stage. Once you find that, you can move on to the next puzzle.

The ultimate goal is to finish all the puzzle in the game. However, that is easier said than done as each one ends up more difficult than the last. Rounding out the game’s puzzle is a somewhat relaxing soundtrack and plenty of pixel art to check out while you work on a particular stage you happen to be stuck on over and over again. 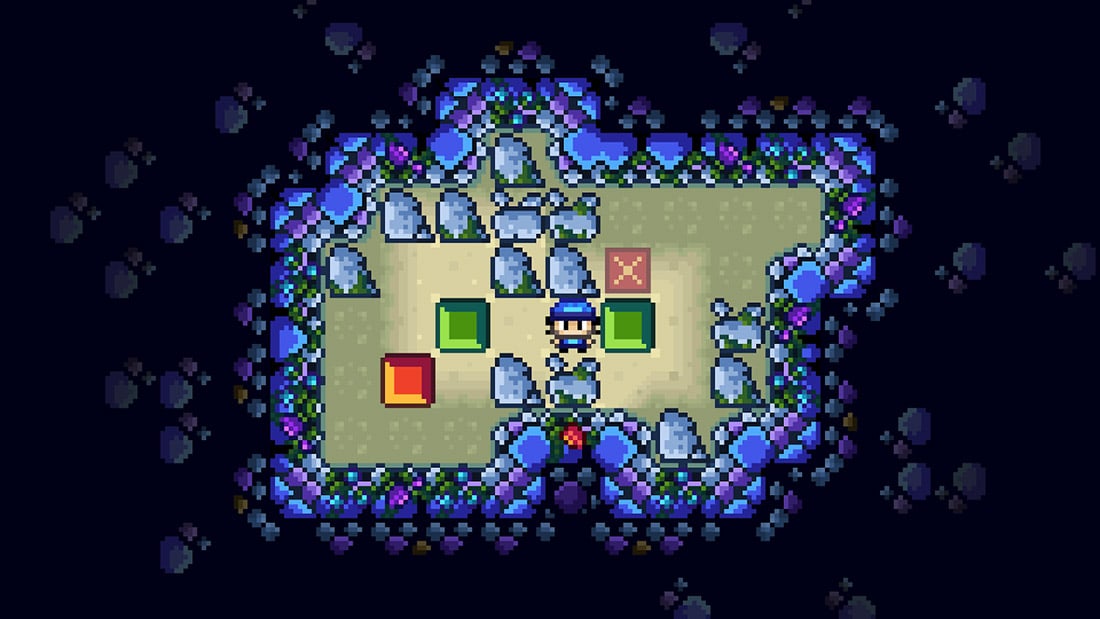 The Nodus is available off of Google Play for $0.99 and contains no IAPs either. You can check out the game in action via the trailer below.