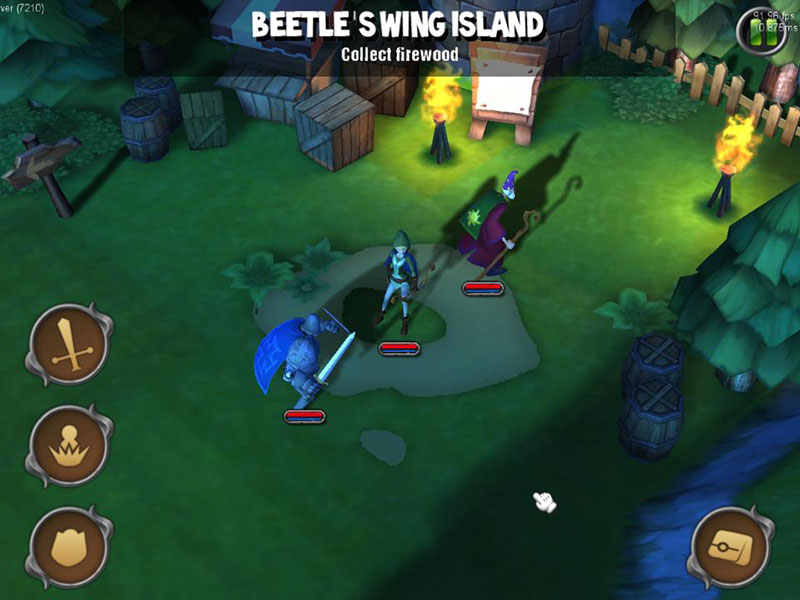 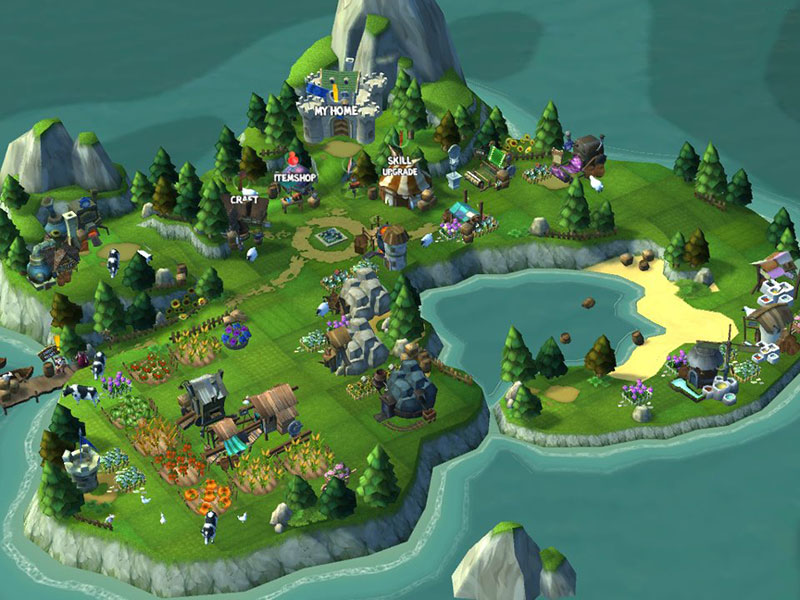 Well we have a bit of an update regarding the release of Knightly Adventures which is the fact that while all the other platforms will be getting it today, the Android version of the game will be rolling out onto Google Play starting sometime next week instead. It was originally slated for release today with everyone else though but for whatever reason Android gamers will be getting their copy of Knightly Adventures next week.

Knightly Adventures lets players choose one of four classes (Knight, Wizard, Prince or Archer) to play as before sending them into the fantasy themed world to build up their kingdoms. While your kingdoms are building, you can adventure out at any time to quest, complete missions, level up your characters and group with other players to take down bosses. You can explore new lands and run through dungeons solo or in a group, all done in real-time action gameplay. When building, there are different types of building to construct, each with their own benefits to your overall gameplay.

This game is cross-platform with its multiplayer and it also allows you o pick up and play at a later time on any of the platforms it is available on when you save your game. So for right now, all of us Android gamers who are interested in getting our hands on Knightly Adventures will have to wait till next week. Of course we have plenty of games today to get through already so the wait might not be such a bad one.