Skyline Gives Us The Witcher 3 Android Gameplay We Want 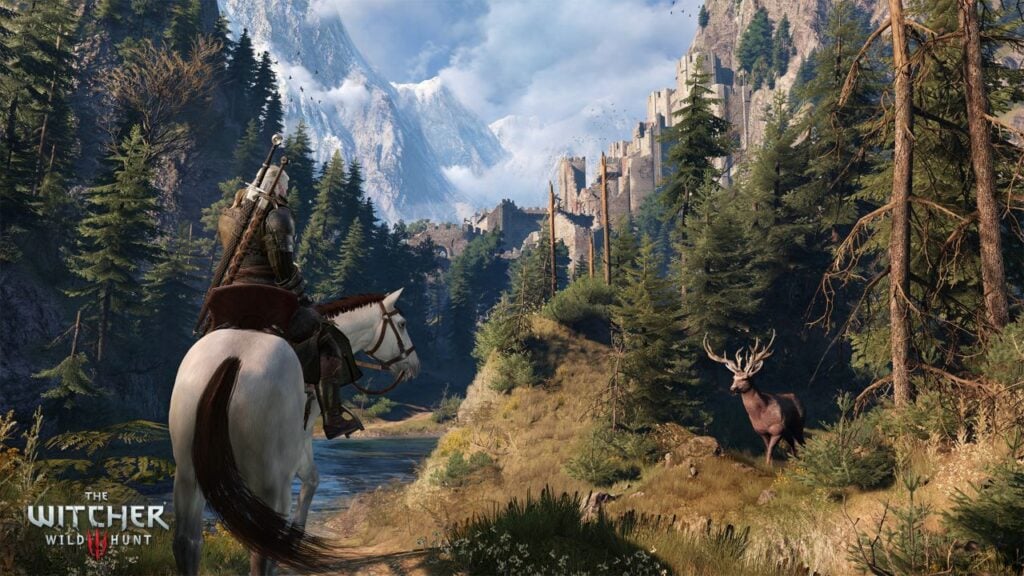 The Witcher 3 Android experience is here. Well, it’s one step closer at least. An emulator user has managed to get the wildly successful The Witcher 3: The Wild Hunt to boot to gameplay on Skyline emulator. The user showed off their accomplishment in a post on Reddit.

While booting the game is super exciting, don’t get ready to play just yet. According to the initial user’s post, it’s currently riddled with graphical bugs. This is extremely common in emulation, and while these are sometimes fairly trivial, they can often render games practically unplayable.

Don’t despair though! As we’ve seen with a lot of major titles, loading in with bugs is just the first step. There are a number of games we’ve seen initially loading with severe graphical glitches, only to see later iterations come out nearly flawless.

The Skyline team is incredibly active with updates, especially with the early build, Skyline Edge. It would not surprise us if we saw marked improvements in the performance of the game in a matter of weeks.

Skyline is an open-source Nintendo Switch emulator for ARMv8 Android devices. It is free to download and you can pick it up via their website, though contributors to the Skyline team’s Patreon have access to the early build, Skyline Edge, which comes with the newest and shiniest updates.

One Of The Best ARPGs Out There

The Witcher 3: Wild Hunt needs very little introduction. The game released in 2015 and quickly became the jewel in CD Projekt Red’s crown. It is the third game to follow the adventures of Geralt Of Rivia, white-haired slayer of ghouls and goblins.

Geralt sets out on the trail of his adopted daughter, Ciri, whose powerful bloodline has put her in the sights of the terrifying and mysterious Wild Hunt.

The game is an action RPG that seamlessly blends exploration, melee combat and the use of a unique magic system to give a fantastic fantasy experience. It nearly goes without saying that a fully-functional Witcher 3 Android experience is something we’d give our right arms for.

Want to read some more about Skyline? Check out our news piece on Persona 5 Android on Skyline.