Total Football kicks off on mobile this month 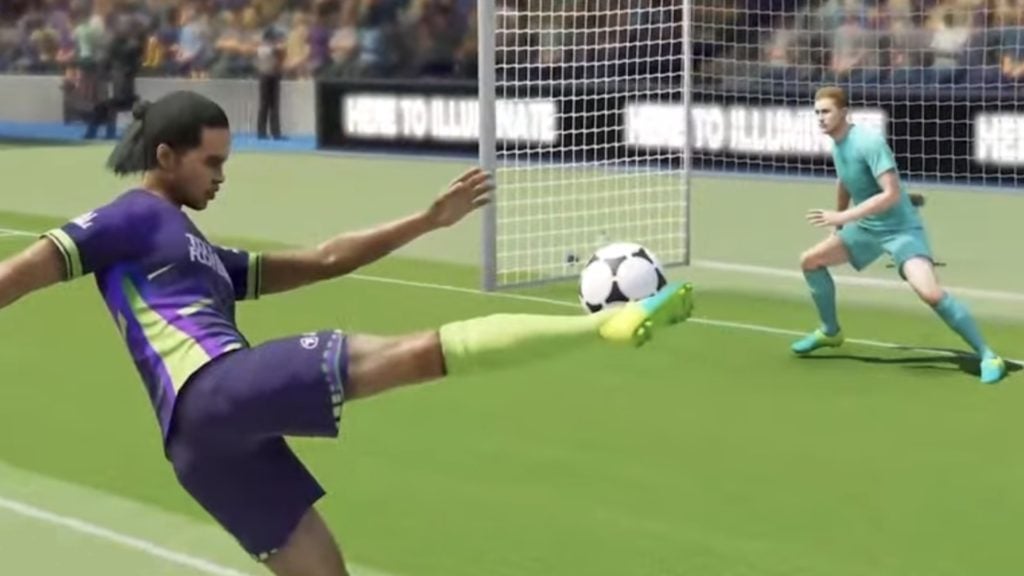 Are you looking for an all-new footie game on mobile? Well, Total Football, a new simulator from Gala Studio, is here to tickle your fancy.

A competitor for FIFA World Cup, this new footie simulator sims to provide a realistic experience on phones. But just how deep does this experience go in terms of realism?

Designed with FIFA-esque gameplay in mind, this Unreal Engine made title aims to have actually smart opponents. With beautiful motion captured animations, you’ll dance along the pitch as realistically as real life.

Releasing on November 18th, Total Football is a premium title on mobile. You can pre-order the game right now on the Google Play Store, if that interests you at the moment.

Brilliantly, you won’t just have to play multiplayer matches here, although they are an option. Additionally, there’s an entire single player campaign where you can take your team to the top of the world.

If you’re a sucker for branding, you’ll find a fair amount of it here. Not as impressive as FIFA, Total Football has official licenses for FIFPro and Manchester United, a major UK team.

Furthermore, the new game is branded by the face of iconic footballer Ronaldinho. If you’re a fan, take him on your team and pelt goals from across the entire pitch. Now, won’t that be sick?

Gala Studio believes that the new title will allow you to experience “the essence of the beautiful game”. Are you excited to take to the pitch in the palm of your hands?