[Update: Game Released] Unleash your spirit from your body in Whispering Willows, coming this Summer to Android

Having already been an Ouya exclusive, the award winning Whispering Willows is now set to drop on multiple platforms this summer, which will include Android at large. Within this game, players will assume the role of a young lady by the name of Elena.

[Update: August 26th, 2015 – 7:51 PM, PST] Whispering Willows, which was recently an Ouya exclusive, is now available to download in the Google Play Store. The award-winning game can be downloaded for $4.99 and does not include any in-app purchases. If you are interested in trying this game out, the link to download the game can be found at the end of this article.

Update: July 31st, 2015 9:03am PST: The rather enjoyable horror adventure game Whispering Willows will finally be arriving onto Google Play on August 12th. Up until now, the only way you could play this game on Android was using an Ouya console. Now everyone on Android will soon be able to play this game. We will post an update once it is officially released.

Elena’s father is missing, and she sets forth to find him. What makes this game interesting is that Elena is a gifted young lady, who can project her spirit outside of her body, to assist in searching in places that Elena would otherwise not be able to access, or see things she couldn’t normally, and so on. 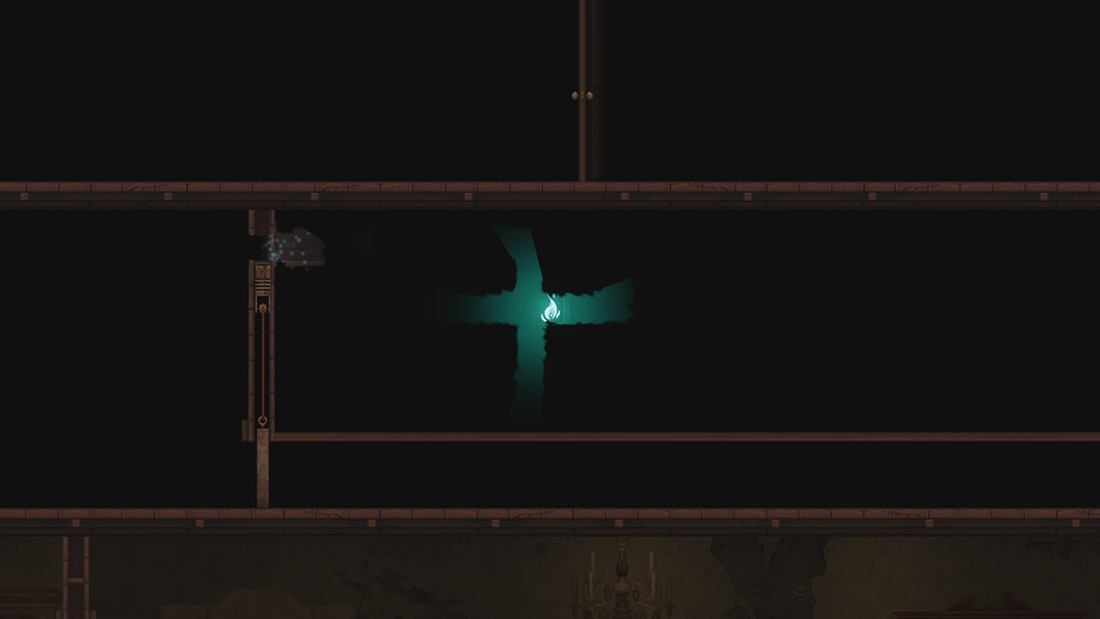 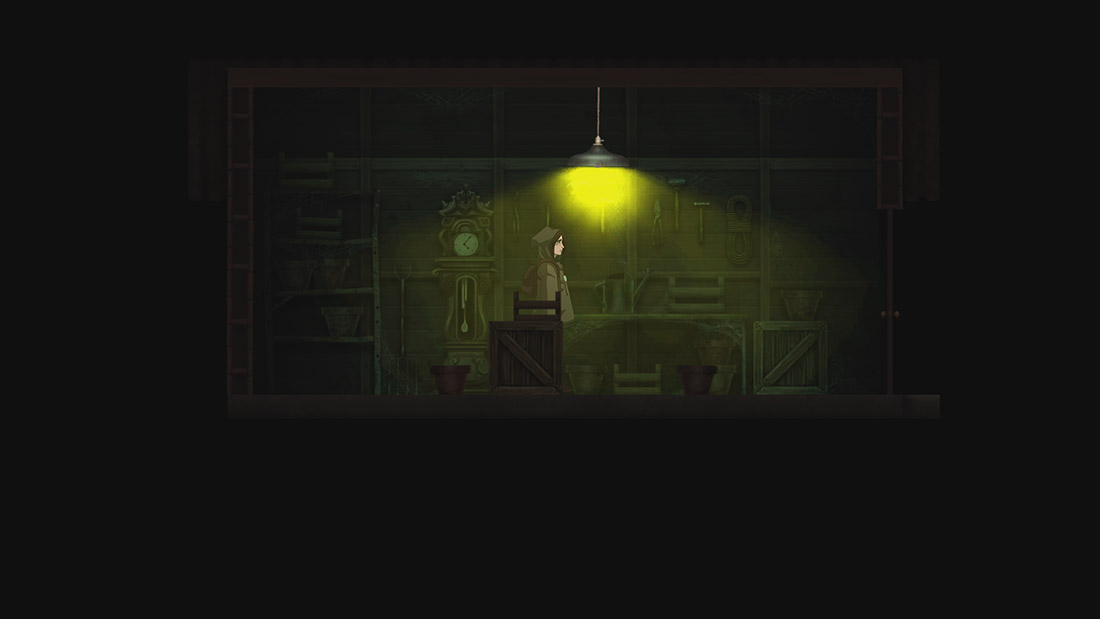 – Immerse yourself in a beautifully hand-drawn 2-D world as you traverse the Mansion grounds.
– Allow the haunting music and chilling sound effects to send goosebumps across your neck.
– Let the history of the Willows Mansion draw you into a plot full of twists and betrayal.
– Explore the vast Mansion and unlock its puzzling secrets as you search for Elena’s missing Father.

While projected outside of her body, Elena will also be interacting with various spirits, friendly and malevolent, that reside within Willows Mansion; some of them are stuck in this realm and Elena will be ale to help them out, en route to finding the reason for her father’s disappearance. In the end, players will need to make use of both the corporeal Elena, as well as the ethereal one, to see this game through.

As for when Whispering Willow will be released onto Google Play, right now there is only a general Summer 2015 release time frame. There is also no specific pricing information announced either. We’ll post an update once we get those details or the game gets released. Until then, check out the game in action in the trailer below. 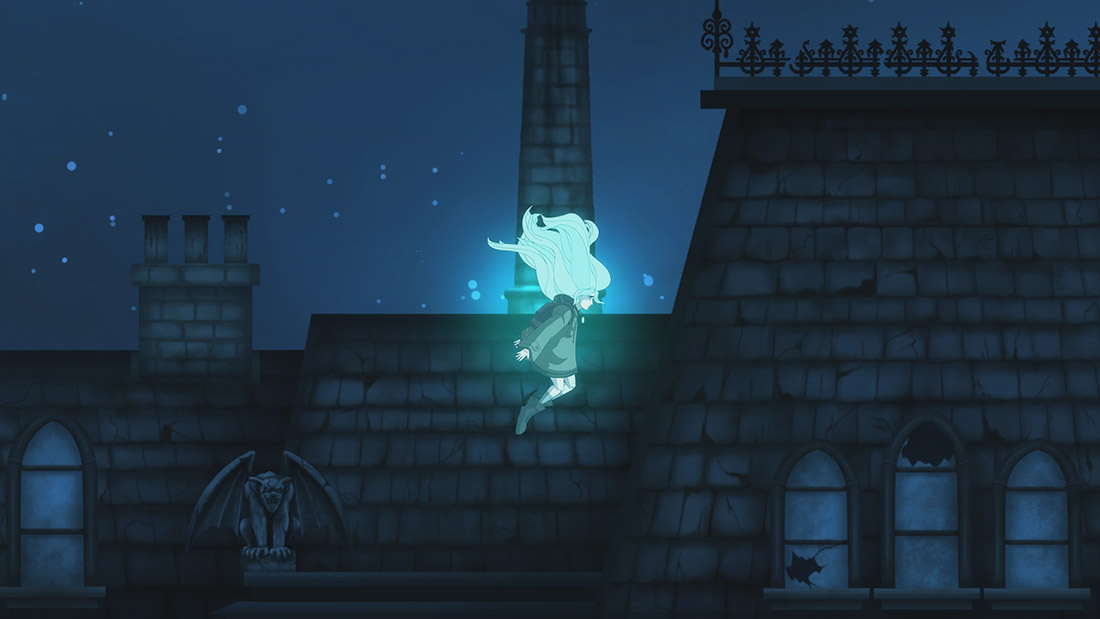 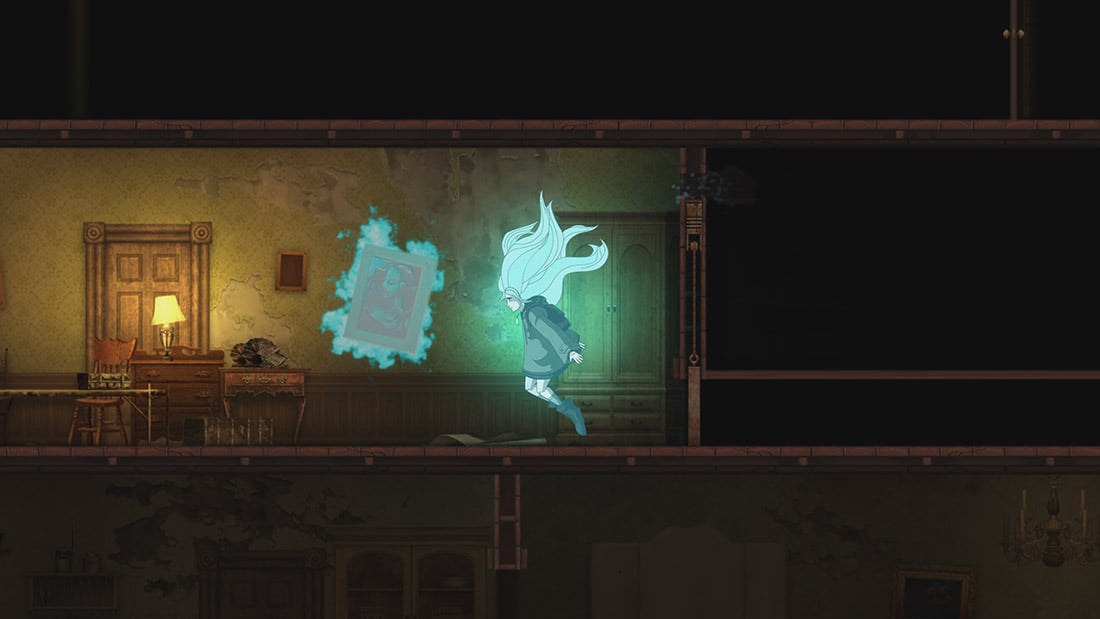