Snail Games has a new MMO in the works which is apparently nearing its release time as pre-registrations are now live. This particular game is another fantasy themed RPG title with a martial arts and Chinese mythology flare to it. Players will be entering a world that is in the midst of war with two nations fighting it out.

Update: July 12th, 2016 2:36pm PST: For those of you who signed up for the closed beta testing, if you were selected you should be receiving your access to the closed beta over the next 24hrs. If you haven’t received access yet, you may still get it over the course of the next day. Keep an eye on your email!

The backstory for this game is already available to read and is actually pretty interesting. However, the short form is that two nations are at war, but all the lands are plagued with evil demons. Players will be trying to track down the great ceremonial basin of Zi Qi, which disappeared and happened to cause a lot of what’s going on, and discover their destiny as the chosen one to fight back the chaos. 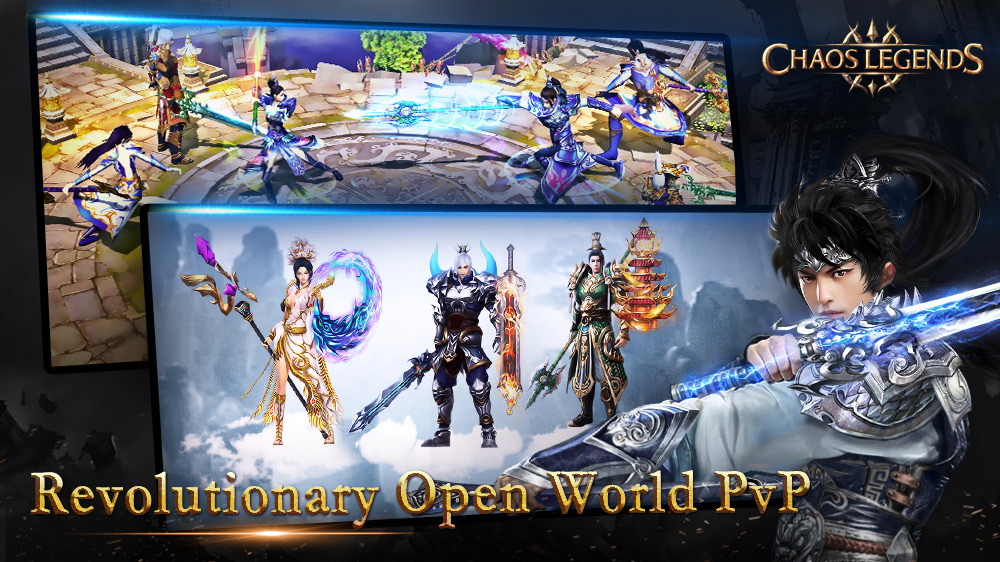 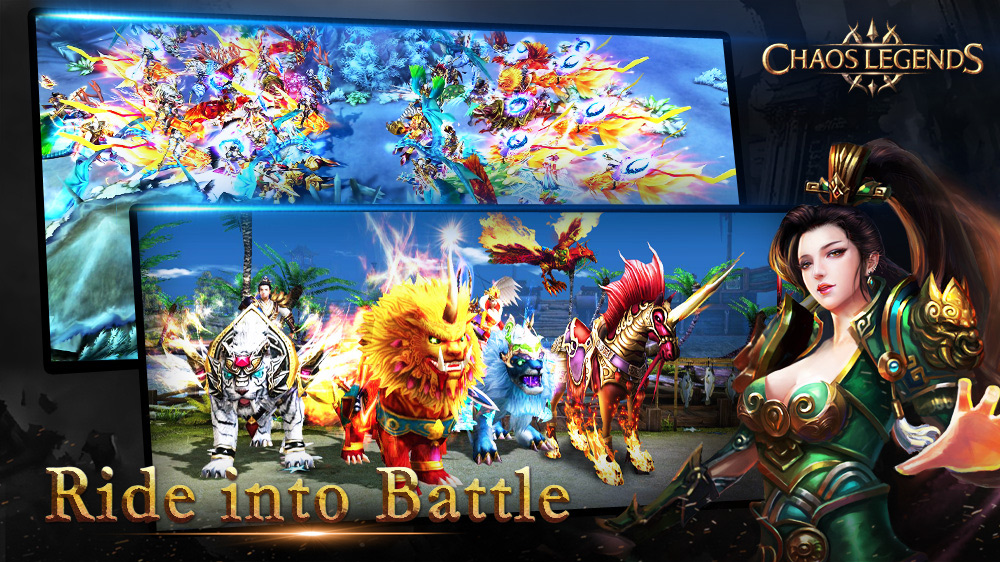 This game has a much more open world type of gameplay to it, like a standard MMORPG for PC. This includes open world PvP areas. Players will be able to pick their character class, level them up and strengthening them with their abilities and new equipment, all through completing quests and killing demons. Most of the standard MMORPG features should appear in this game as well including guilds, PvE dungeons, PvP and more. Unfortunately, details are somewhat still on the vague side of things even with pre-registration being open.

For those of you wanting to pre-register for Chaos Legends, you can do so over on the game’s official micro-site. Once we learn more details, we will post an update.