For those of you who happen to play Vendetta Online MMORPG on your Android device, Guild Software has released a rather good sized update which comes with many new changes for players who own capships as well as some mobile-based changes as well.

If you are unfamiliar with what Vendetta Online is, essentially think of Eve online but has been around before Eve online came about. It came to Android tablets last year and has since made it to select Android phones as well. 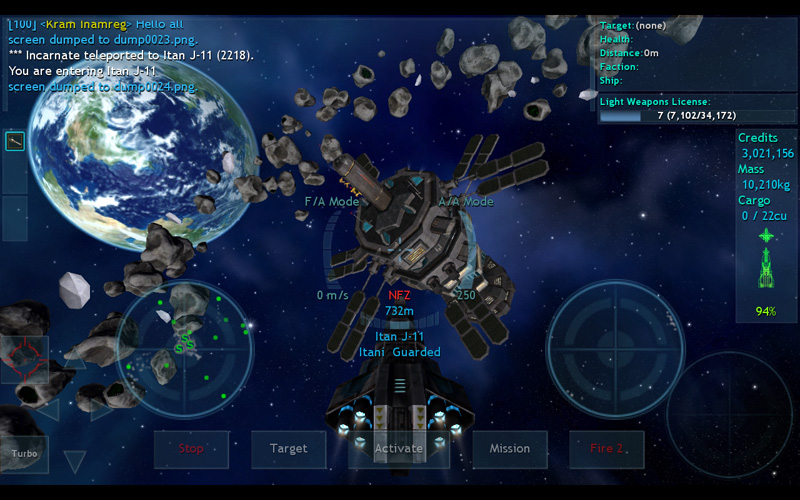 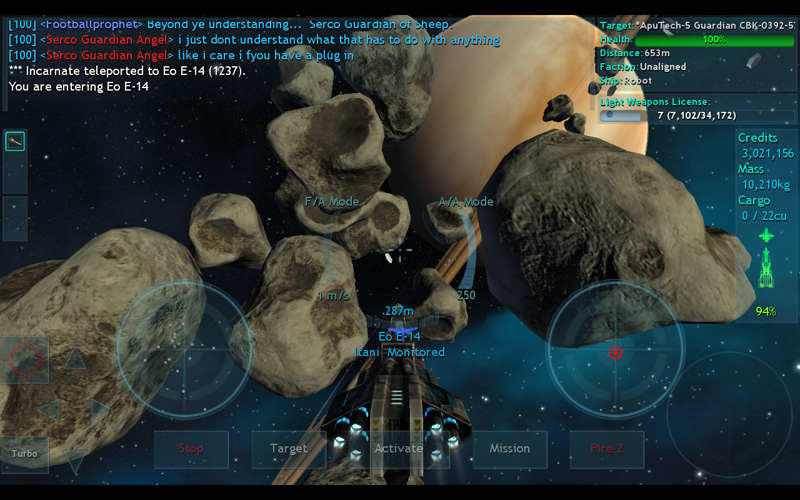 Here is the complete changelog for this new update:

– Teller-Ulam mine changes: Timeout increased to 1 hour, damage increased to 15k, capacity increased to 2, reload cost reduced by half.
– Added ability for capship owner to dismiss a player from a turret through a new turret tab in the Tactical tab of the owner’s PDA. Also added a /gunner dismiss “character name” and for lua a Gunner.Dismiss(“character name”) function.
– Capship turret list now shows what weapon is attached to each turret.
– HUD mission icon is removed when the mission ends.
– Loading screen image when changing texture resolutions is now properly scaled.
– Fixed screendump /dump command on Android devices.
– Tegra 3 Android devices now properly default to Super High background detail.
– Fixed some cases where a player may not receive their mission rewards while they are jumping/warping.
– New turret weapon: Gemini Homing Missiles. Same stats as non-turreted Geminis. Available in certain grayspace locations, to those with standing and required levels. This adds to the selection of existing turrets: Shield, FireCracker, Neutron MkIII, Gauss MkII, etc.

As you can see by the changelog there has been a fair number of changes including a new turret weapon, Tegra 3 fix and a few other general game fixes as well. Happy space traveling!