Very challenging side-scrolling platformer Mr. Jump has been ported over to Android

Released by ZPLAY, Mr. Jump is a side-scrolling runner that has now been ported overto Android. Mr Jump is a game that focuses on being unusually difficult, the game contains a total of three different worlds, each containing a dozen levels. These will range from volcano/molten lava, to forests, the future, and even Mayan ruins.

The gameplay itself utilizes one tap, where players simply need to properly time when thier character jumps, in order to cross over a gap, or avoid some sort of hazard. Mr. Jump has been played over 168 million times in its other version, yet fewer than 700 people have actually completed the game (673 to be exact), so there is ample difficulty to be found in this game. 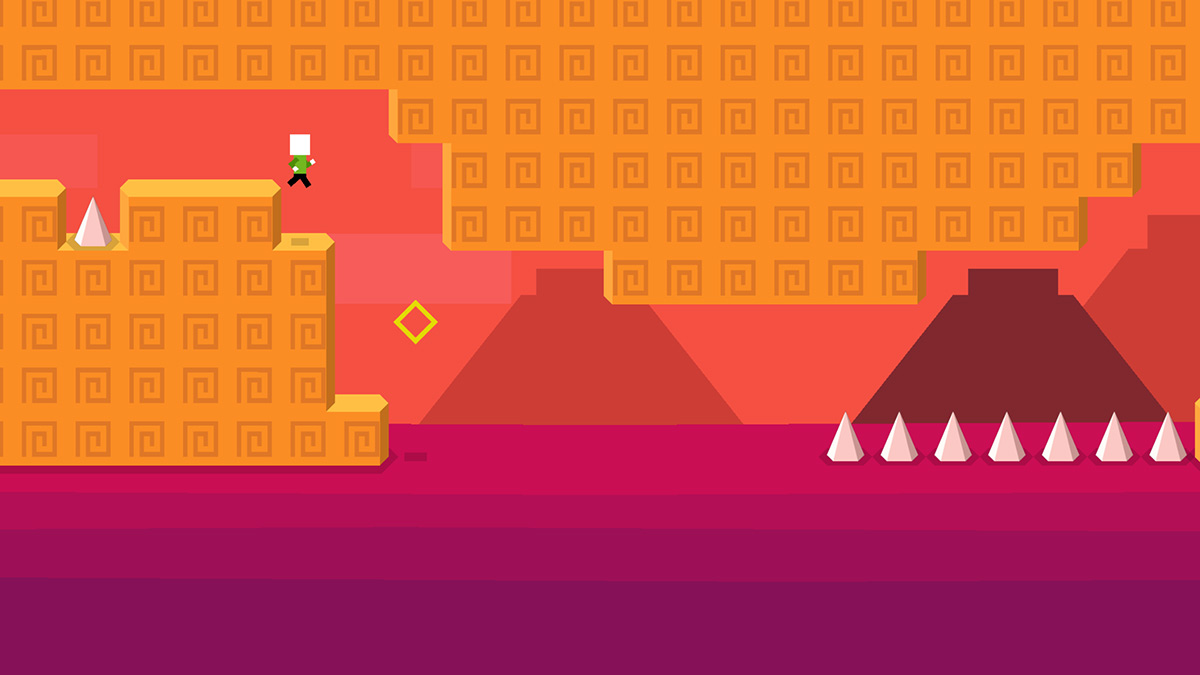 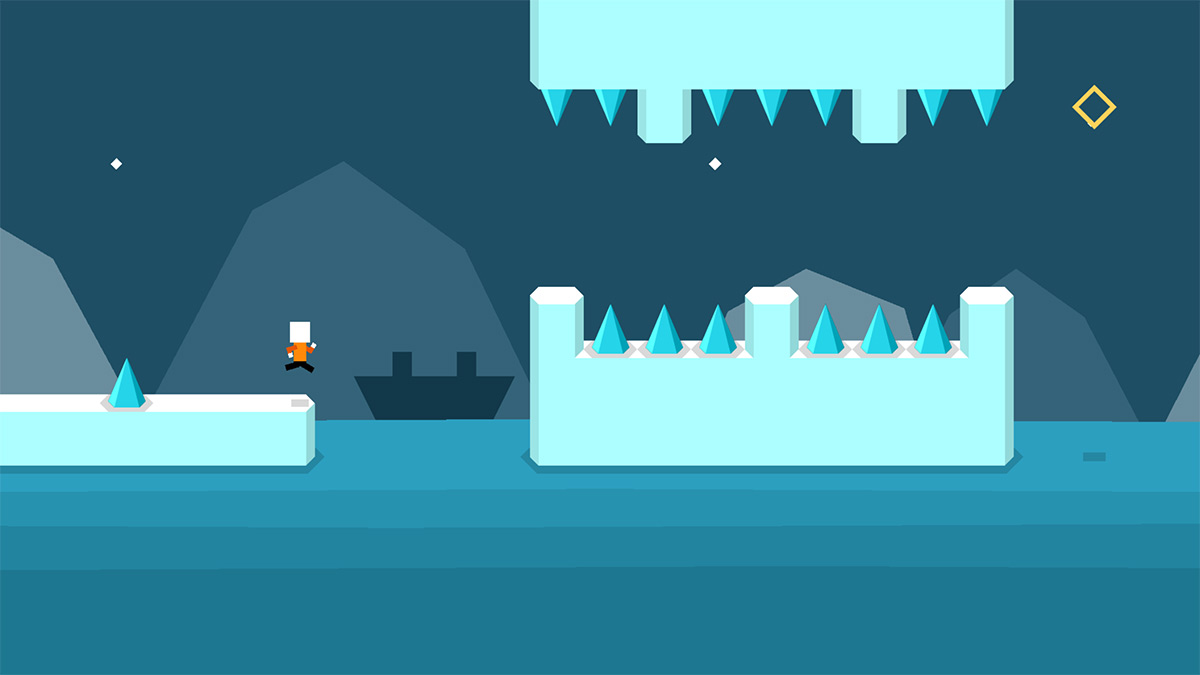 The game’s visuals are somewhat flat and blocky, similar to Crossy Road, but not identical. So everything is pretty straightforward when it comes to this title, except chances are you won’t be able to finish this game

Mr. Jump can be found for free off of Google Play, but it does contain both optional IAPs as well as advertising. Interested players can check out the trailer below, to see the game in action, as well as additional screenshots. 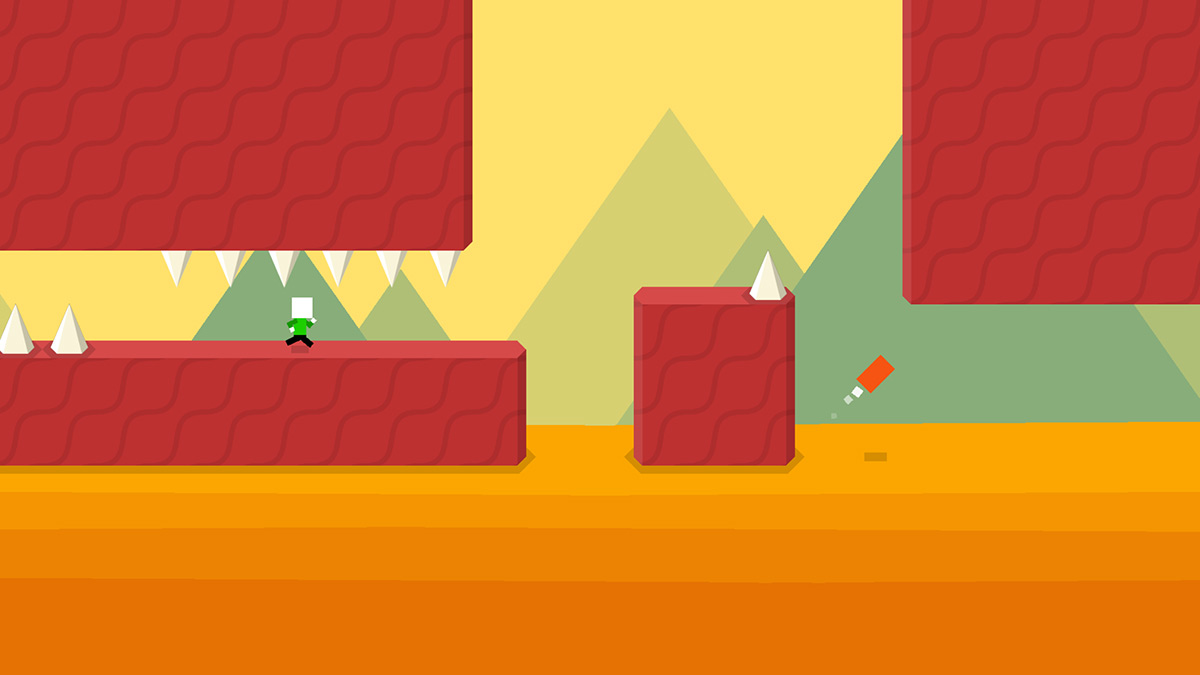 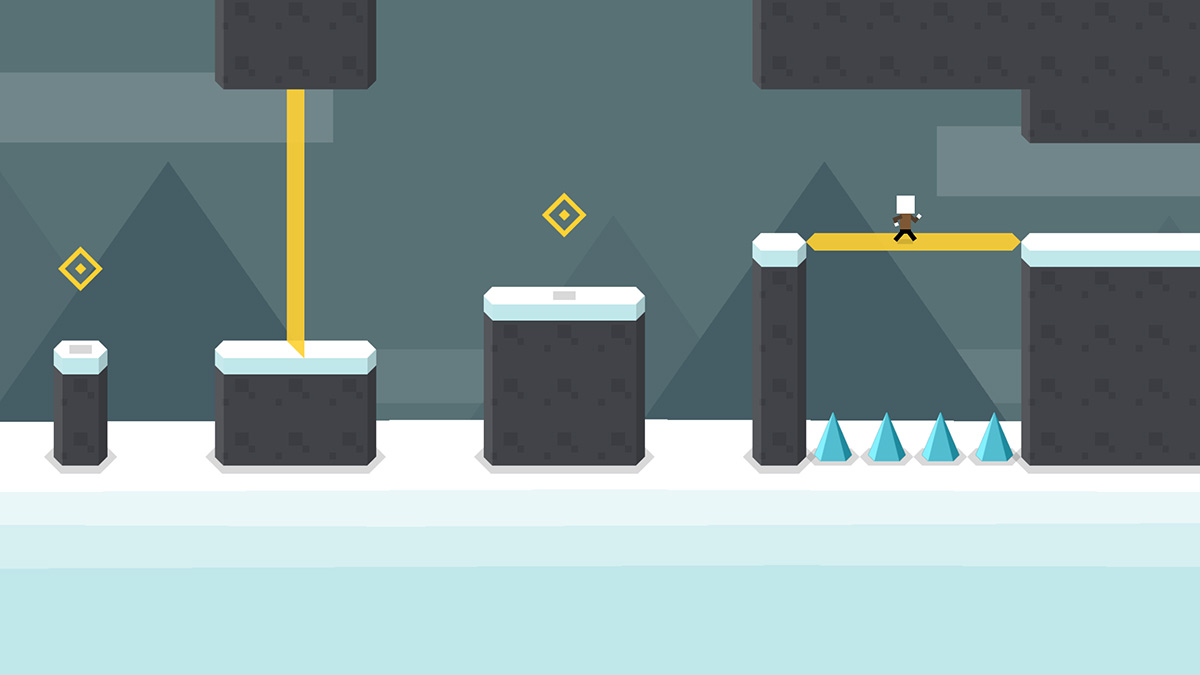