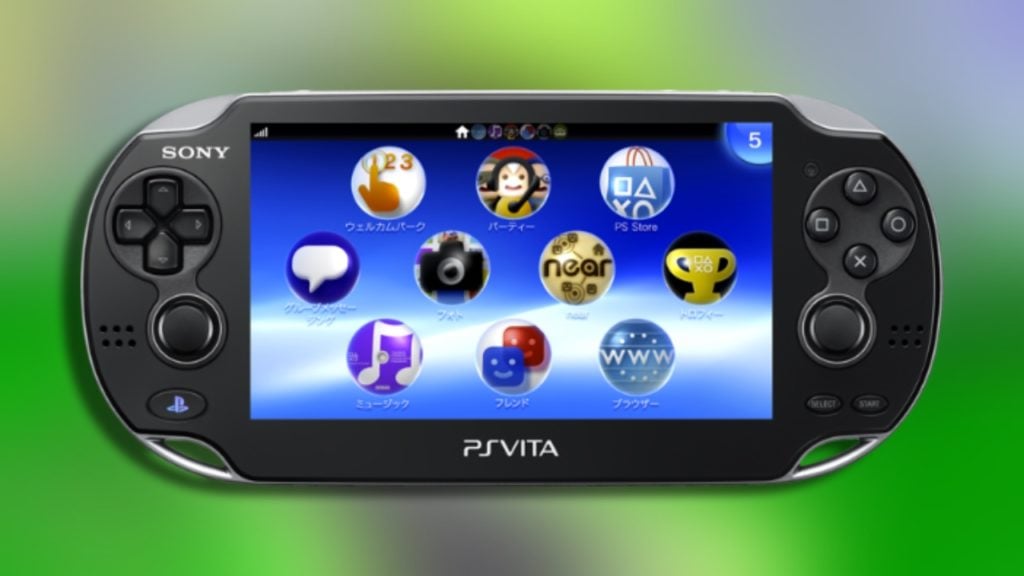 Sony’s PlayStation Vita is getting a smart revival as a Vita3K Android port nears release. A port of the fantastic PC emulator of the same name, this new emulator will bring some much-needed love to Sony’s underrated handheld.

Development of the new Android port started just a few months ago. Created by Macdu and backed by developers of Nintendo Switch emulator Yuzu, this is one of the most interesting projects on Android.

In just a few months, the Vita3K Android port has managed to boot multiple high-profile Vita games. While some are fully playable, other AAA titles still run rather poorly, such as Uncharted: Golden Abyss.

As it turns out, a public build is almost here for everyone to try. On the Vita3K website, a new listing has appeared for future downloads of the upcoming Android port of the PlayStation emulator.

Navigating to the downloads page of the website, you can see that a tab has been added for Android nightlies. When the Android port releases, every build will be available to download right here.

Unfortunately, there’s no release date currently listed for the new emulator port. However, judging by the speed of the port’s development, it may be available before the end of the year.

On the other hand, we’d expect an early 2023 release date for Vita3K Android. Last update, touch controls and the user interface were not ready. Hopefully, that’ll all be ready by the time the emulator releases.

We’re incredibly excited for the future of PlayStation Vita emulation on Android. Not only does this bring more games to the Android ecosystem, but also allows the legacy of PlayStation’s best handheld to live on.

Personally, we’re hoping that the emulator is accurate enough to play games like Digimon: Cyber Sleuth on Android. Now, that would be awesome.