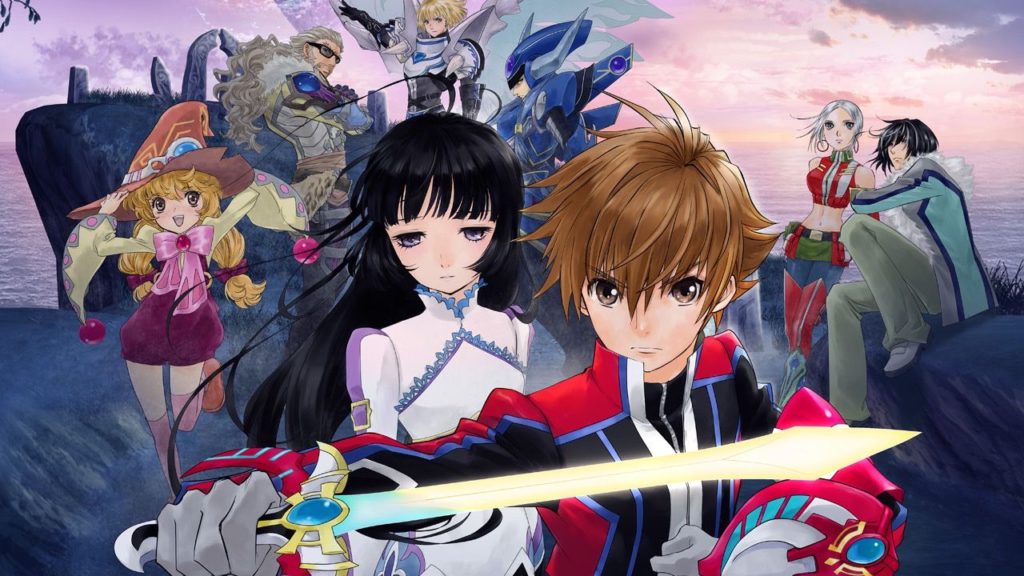 Vita emulation on Android may not be here yet, but it is just around the corner. In a beautiful new update, Vita3K Android developer Macdu revealed that the emulator is now able to launch its first 3D game.

Revealed rather recently, the new emulator is making fantastic progress. While 3D games are not fully playable yet, the speed of emulation development is frankly mind-blowing.

Posted on the EmulationonAndroid subreddit, the PlayStation Vita emulator is now able to run its first commercial game. In a number of screenshots, it’s revealed that the emulation software is able to run Tales of Hearts R.

The screenshots show the game running at seemingly native resolution (presumably 540p) with no graphical issues. In a video on Streamable, you can see the game in Morton running on the emulator.

Tales of Hearts R does appear to be running at almost perfect game speed. Furthermore, sound playback is rather good, if a little on the crunchy side. It’s a massive improvement over playing a small homebrew game running.

The emulator footage isn’t from a cutting edge flagship. Instead, emulation is from a Poco F3, a powerful but inexpensive device. With a lot of emulation fanatics rocking this device, it’s unsurprising to see.

Vita3K Android developer Macdu revealed that there are still massive improvements to come in the future. At this point in time, the emulator uses the unicorn2 CPU emulator, known for being rather slow.

This means that the current emulator is in a completely CPU bound state. While games are playable, devices with worse CPUs will struggle to get anything running well with this current iteration.

On top of this, there is no UI for Vita3K Android. As such, the emulator doesn’t support save states, resolution enhancements or even touch controls. However, those features are in the works.

We’re incredibly impressed by the current state of Vita emulation on Android. While far from publicly viable, it is an amazing step forward for the greatly underrated Sony handheld.