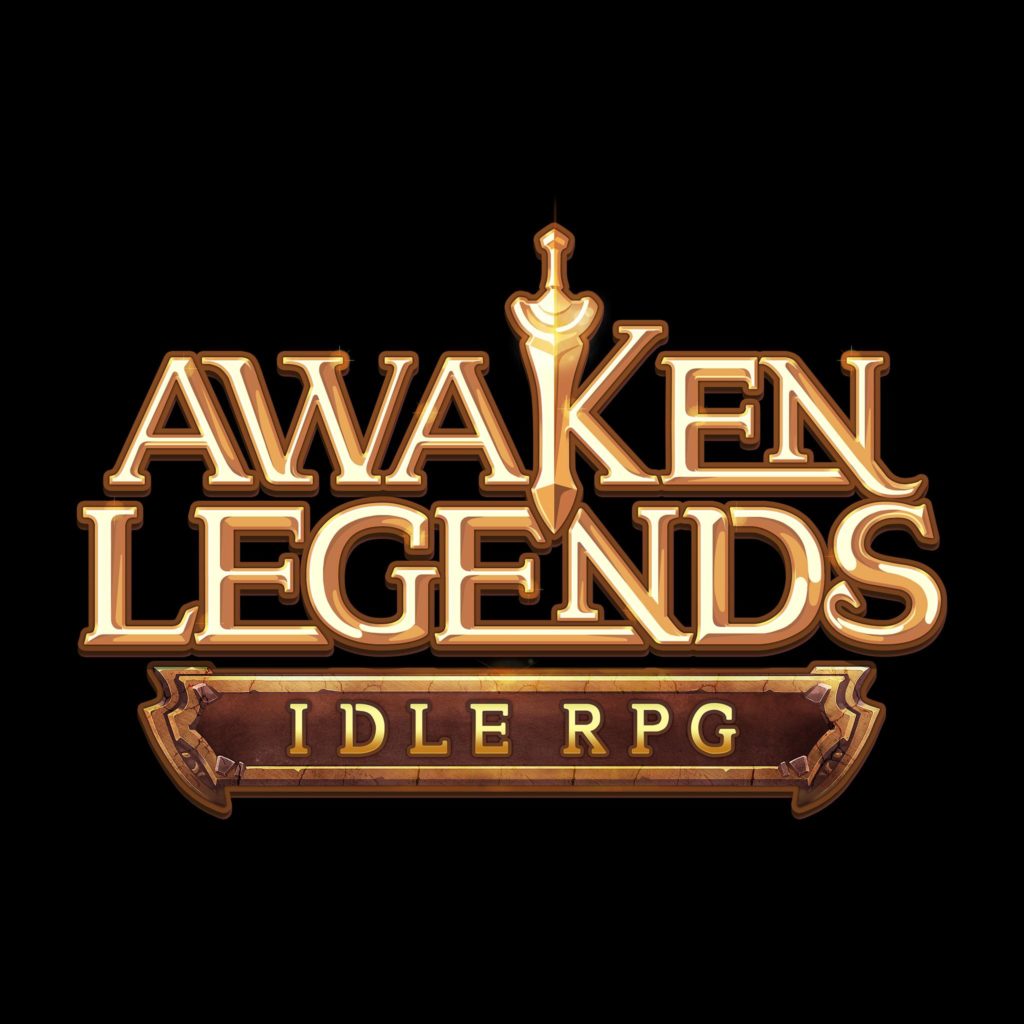 Webzen, the Korean studio behind the hugely popular MU and R2 games, has just lifted the lid on its latest project.

Awaken Legends, previously known as “project F”, is an idle RPG that sees you collecting and upgrading heroes and deploying them in PvP and PvE battles.

There are 50 heroes to collect, each belonging to one of seven different factions. These include Human, Gifted, Cyborg, Orc, Elf, Nogoth and Brandon.

Details are still thin on the ground, but it’s safe to assume that these factions all have their own combat characteristics, while the heroes themselves will have distinct strengths and abilities.

According to the press release, Awaken Legends will have boundless worlds to explore. And because it’s an idle game, you’ll be able to earn rewards AFK, allowing you to make progress in double-quick time.

Aside from all the combat, it looks like you’ll also have a village to nurture and develop. Spending the rewards you earn both offline and online will enable you to create the perfect stronghold.

Among the other features Webzen is keen to emphasize is a unique new social system. We’re not sure what this will entail, but we do know that Awaken Legends will feature a guild system. This will allow you to cooperate with friends to maximize your rewards.

Simulation mode is another neat-sounding feature. We’re guessing this will let you experiment with strategies and tactics without the risk of getting pounded into the dust and wasting resources.

Webzen hasn’t given us a release date yet, but we do know that Awaken Legends will be localized for the Americas, Europe, Southeast Asia, Korea, and more regions besides.

The studio has also launched a teaser site and a Facebook page. Head to those to check out some of the game’s characters, glimpse the in-game graphics, and read about the latest updates.

Stay tuned for more info as we get it.