YouTube Gaming gets updated to version 1.2 with lots of improvements and improved mobile streaming

Google appears to be quite committed to making YouTube Gaming good and today the company has rolled out version 1.2. This update brings with it all kinds of improvements to the service itself, as well as to some of the Android-specific features as well, especially regarding mobile device live game streaming.

In general, if you’re new to the YouTube Gaming app, there is a new introduction and set-up flow that you will be able to go through in order to get started. This includes automatically importing your subscribed gaming channels from YouTube and recommending games for your collection. Search results have been redesigned as well which now highlights live streams, games, and channels. Tapping on the live stream you want to watch will actually take you to the stream itself now, which is a good thing.

Additional update features for YouTube Gaming in general include:

– Denser video grids across the apps and website for quicker browsing
– Improved Game Page Explore tab, including live streams as a separate section
– Show game being live streamed in the channels tab
– Notification bell to manage channel alerts for live streams and uploads
– Links from YouTube to YouTube Gaming — look for links in live chat and in the watch page metadata on youtube.com 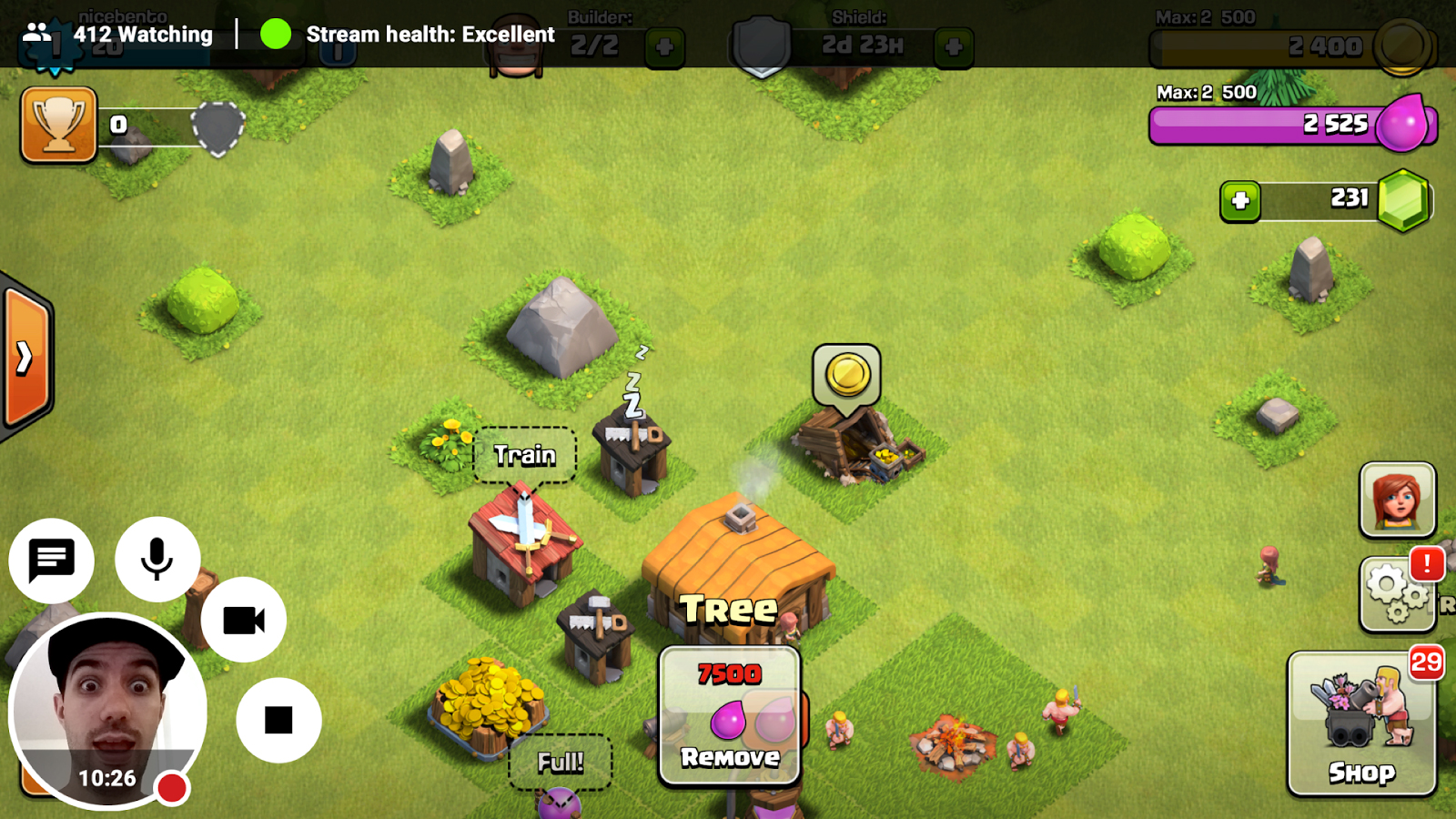 As for Android specific, YouTube Gaming has received significant performance improvements when dealing with actual live streaming. On top of that, there is a revamped UI and support for some additional Android 5.1 devices. For those of you wanting to support your streamer/channel of choice, you can now purchase a ‘Sponsorship’ for that streamer/channel from within the app. Until this update, this was only available through the website instead. Sponsorship is just what YouTube Gaming is calling their idea of subscriptions like Twitch has. Since YouTube and YouTube Gaming already use the word Subscriber when talking about folks who follow a channel, they needed a different term to use, and came up with Sponsorship instead.

Lastly, YouTube Gaming now has support for Google Cardboard. Should you want to check out a video from within Google Cardboard, you just have to tap on the Cardboard button from the menu. This allows you to watch supported games in 360 degree viewing, such as Minecraft in 3D or Clash of Clans 360. If you have a Google Cardboard VR headset, this feature is actually a lot of fun to toy around with.