[Update: Released] Ys Chronicles will be landing on Android soon thanks to DotEmu

Crazy news this morning for fans of old school RPG series, DotEmu has announced that they will be bringing the Ys Chronicles to Android in the near future… well the first game at least. For those of you not familiar with this franchise, Ys is a JRPG franchise that originally released in North America in 1990 under the slightly different name Ys Book I & II. However Ys Chronicles was a remake of those games, with a bunch of enhancements and packed together, before being released in the early 2000s for PC and the PSP which is where it gained a lot of popularity, not that it wasn’t popular back in the early 1990s.

Update: April 29th, 2015 7:43am PST: DotEmu has released Ys Chronicles onto Android today. You can pick up a cop of this game off of Google Play or Amazon’s Appstore for $4.99. Links to both markets have been added to the bottom of this article along with new screenshots and a new trailer as well.

DotEmu has apparently been working on bringing Ys Chronicles I to mobile devices for a bit now and it appears the company’s work is almost done. This will be the first episode for the franchise on Android called Ancient Ys Vanished: Omen. 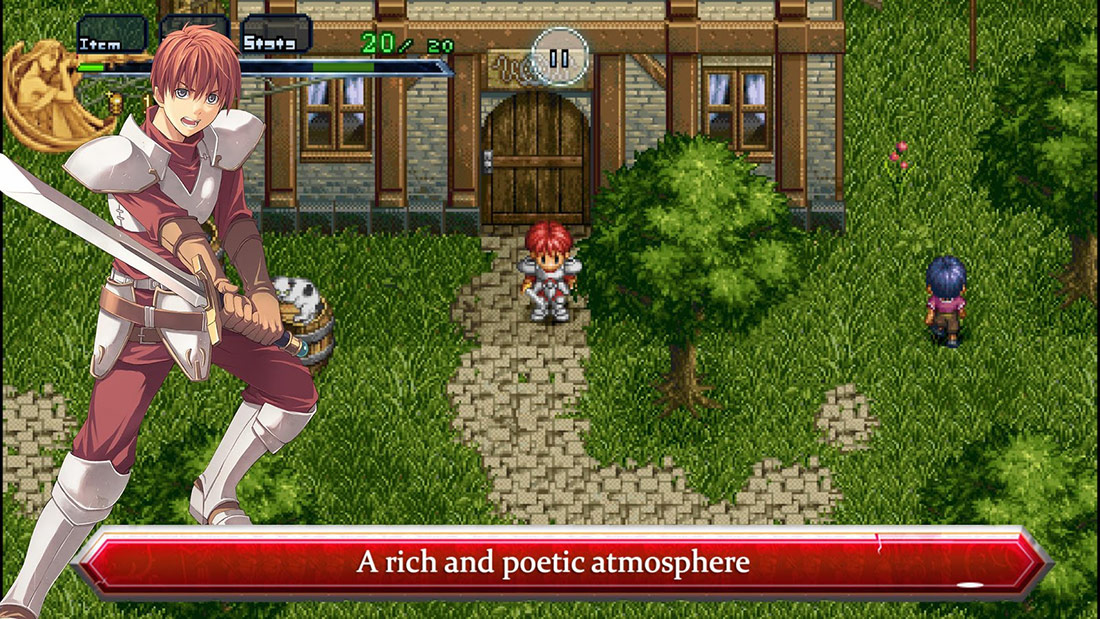 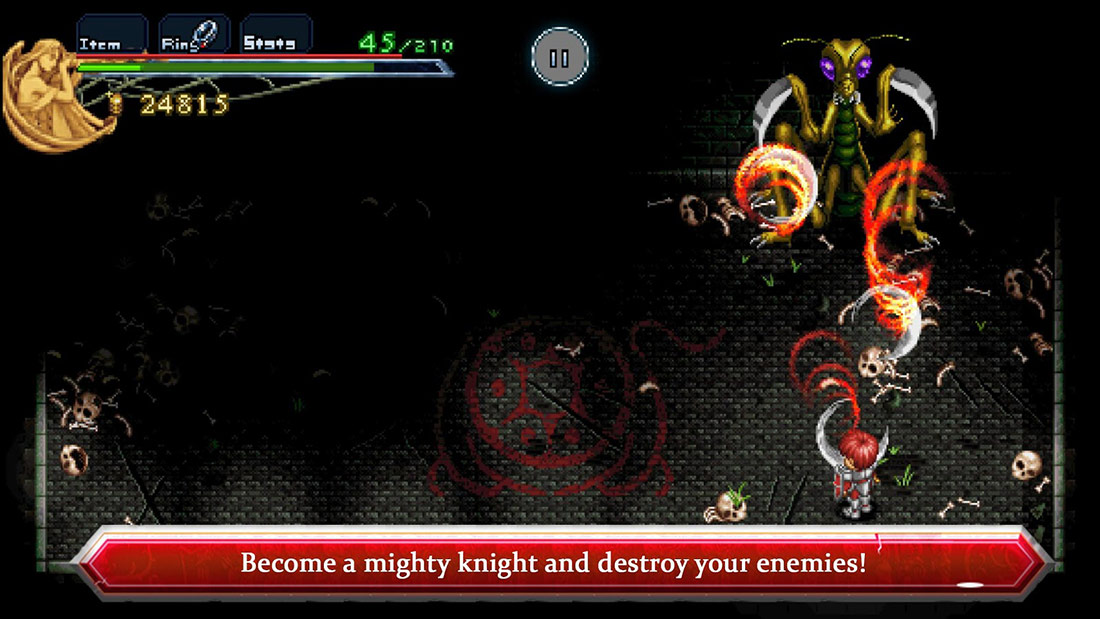 Here is the storyline you can expect to experience when this game launches:

In Ys, you play as Adol Christin, an adventurous young swordsman. Early in the story, you find yourself on a mysterious beach in Esteria, a kingdom whose cities are besieged by hordes of demoniac creatures. Esteria’s people are depending on you to defeat the demons and free the kingdom. Find six sacred books, gain experience and strength by discovering enchanted weapons and artifacts, and become a mighty knight who will destroy all the enemies.

There isn’t a whole lot of detail other than this. However DotEmu has released a teaser trailer for Ys Chronicles I which you can check out in the video above. There is no release date or pricing information just yet, but from the sounds of things it won’t be much longer of a wait.