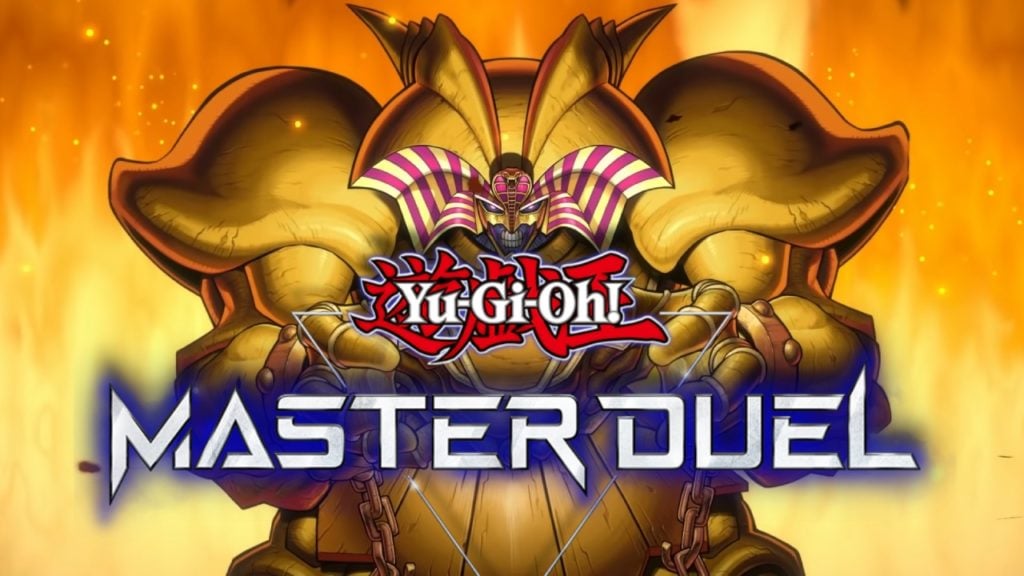 Since its release earlier this year, Master Duel has only seen a few major updates. In its last major content drop, the Konami game introduced a massive tournament for players.

However, this new content drop introduces some key new features to the game. If you thought Master Duel was starved for content, this should hopefully alleviate your issues with the game.

The first major addition in this new update is Team Battles. With this new mechanic, you’ll be able to take part in huge battles, either 3v3 or 5v5 fights. If your team takes the win, you’ll gain a massive prize.

Yu-Gi-Oh! Master Duel also adds new ways of preparing for Team Battles. An all-new Battle Trajectory Selection Pack has been added to the game, allowing you to gain powerful cards before you fight a team of others.

This Selection Pack includes “Performapal” and “Odd-Eyes” pendulum monsters as well as “Vaylantz” series cards. If you have the gems, these should provide you some powerful monsters to play with.

Furthermore, Yu-Gi-Oh! Master Duel adds a couple of new icons to use on your profile. In the store, you’ll now find Mamonaka the Vaylantz United Protector and Visas Starfrost icons.

Master Duel is available right now on the Google Play Store. As a free-to-play title, you’ll be able to access all of the major mechanics. However, there are a lot of microtransactions inside the game that stop it from being the best Android card game.

If you have yet to download the game, you can do so right here!