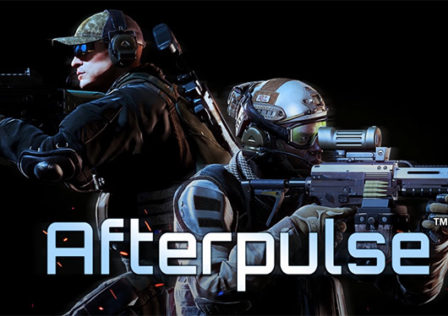 In other Gamevil news, the company has finally gotten one step closer to releasing their Afterpulse game onto Android with the game’s soft launch today. For those of you not familiar with this title, Afterpulse is a multiplayer 3rd-person shooter that was originally released onto iOS back in 2015.