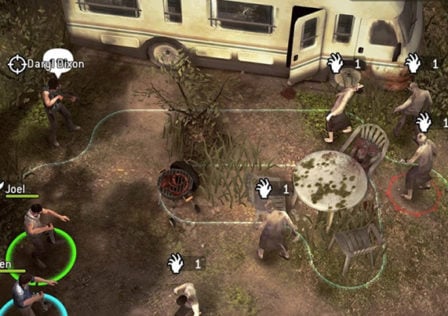 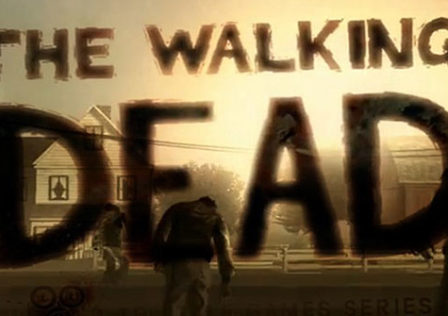 AMC has announced that their tension and zombie filled TV show The Walking Dead will finally be getting a mobile game in the near future. AMC has brought on a new game development studio called Next Games which is almost a sort of ‘dream team’ in a lot of ways. Founder in Helsinki, Finland on the later part of 2013, this company has been formed from veteran designers from companies such as Rovio, Supercell and Disney.