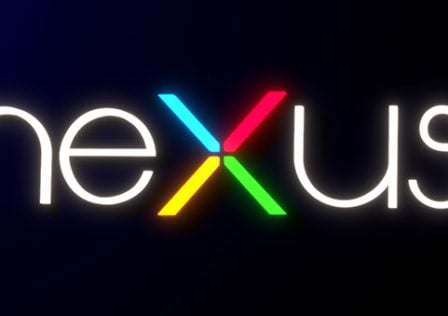 Developers who own a recently released Nexus brand device now have a much easier way to get the next iteration of Android downloaded and made available for testing their future games with. The Android Beta Program has now finally opened its doors to developers, allowing them for an easy way to grab the Android N Developer Preview.