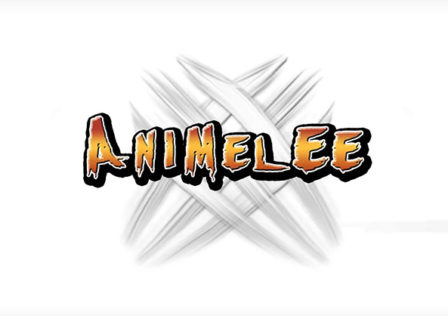 Sungrand is an Australia-based indie game studio that has released their first game onto Android called Animelee. This is a pretty interesting game in that Animelee is an arcade-style head-to-head brawler but instead of featuring different human characters to fight as, players will be assuming control of the animal they have chosen.