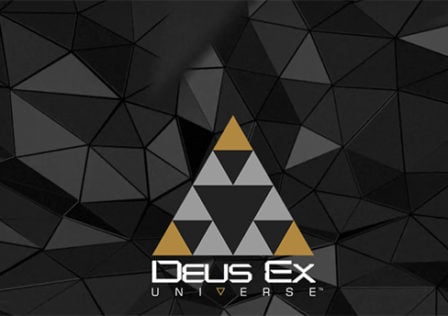 It’s the end of another week which also means it is time for another Android game sale round-up! This week’s like only has a few new entries to it, so the majority of this week’s list happens to be repeats. That’s not totally a bad thing, since last week’s list was rather big, so it’ll give people another chance to grab some more games that were on sale last week that have been carried over to this one.