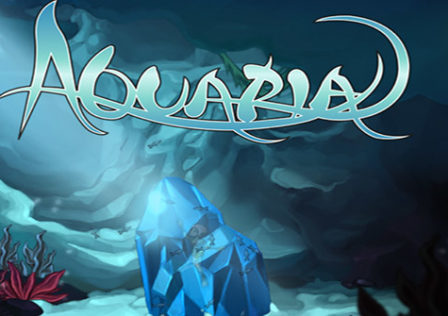 Aquaria is a side scrolling whether game by indie developer Bit Blot, that was developed for desktops and later ported over to Android. While this game is no longer available at all that i can find, I played a previously purchased version for Android and thoroughly enjoyed this game. Aquaria’s Android version was previously available on Humble Bundle’s website. I have reached out to the developer to see if there’s an intention to reinstate to Android at some point in the future, but I have yet to hear back. Oddly enough, it’s still available for iOS for $4.99, as well as on the developer’s website for desktop machine’s for $9.99. So whether you have been sitting around on an Android copy (or elect to hold out hope for a possible re-release), or choose to go another route with it, it’s a great game no matter what platform you choose to play it on.