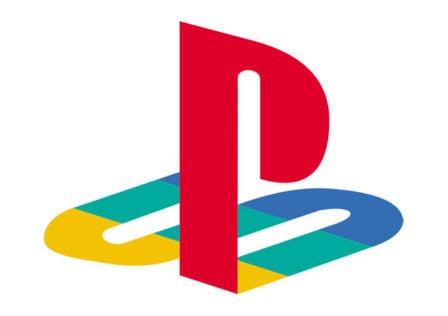 Sony has decided to follow in Nintendo’s footsteps by announcing today that the company is planning to bring 10 Playstation games to Android and iOS devices. It’s a bit odd to say that Sony is following Nintendo as this isn’t Sony’s first time in the smartphone gaming scene at all. The company had the Xperia Play Android gaming phone, and also had the Playstation Mobile store where Android users could purchase games for Xperia devices, some of which were Playstation titles.