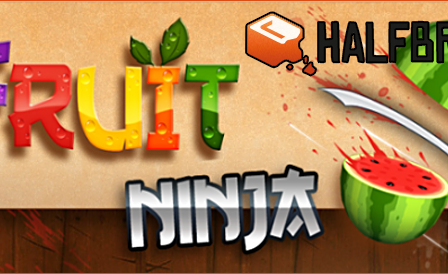 Back in the beginning of November we reported on Fruit Ninja by Halfbrick being slated to receive an update which will bring the Arcade mode everyone has been wanting to the Android version in the near future. While the iOS version got the update pretty quick, Android gamers were starting to feel like it’d never come.