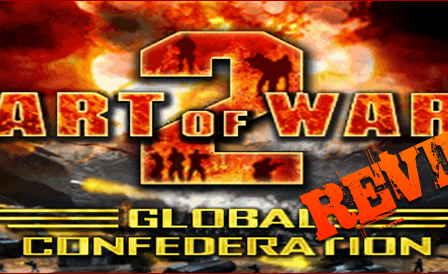 Herocraft has recently released an RTS game called Art Of War 2. Originally developed by Gear Games, Herocraft ported it over and released it for Android user consumption. If you’ve ever played any PC RTS (Real-Time Strategy) games such as Command & Conquer then you already know what to expect with Art Of War 2. Will this feed your RTS fix? Let’s find out..