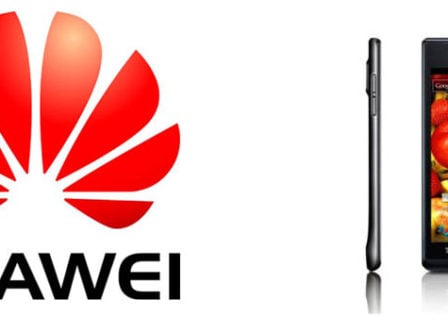 Huawei has unveiled two new Android phones today called the Ascend P1 and Ascend P1 S, one of which is labeled as the world’s thinnest smartphone, at least for today. Considering this is CES we are sure there will be others touting their new devices under the same label of being the thinnest.