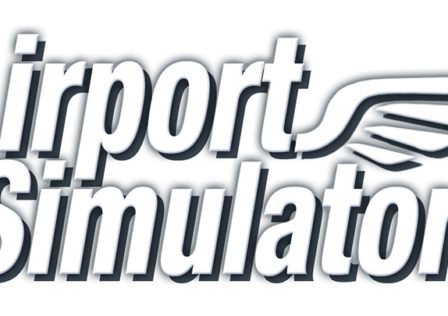 Keep the airport running smoothly in the official Airplane Simulator 2, coming to Android this Winter

Soon to be released by Astragon, Airport Simulator 2 is set to arrive on Android this Winter. This is the same company that made the Airport Simulator franchise for PC. In Airport Simulator 2, players will assume the role of an airport employee and will be charged with maintaining the airport’s smooth operation. As with any good simulator game, players will have a number of different vehicles at their disposal (14 in total) that include a mobile boarding bridge, aircraft tug, fuel truck and an aircraft de-icing vehicle.