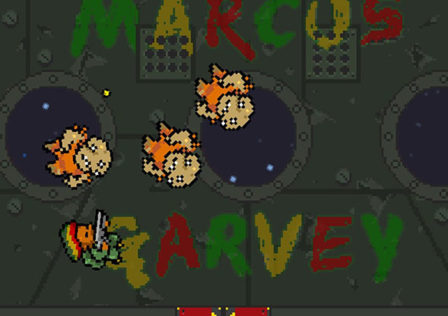 Become a hero in the Rastafarian navy in Dubspace

Indie developers going by the name of Attribute Clash have released their first mobile game onto Android called Dubspace. This particular game has players taking on the role of Mailcom, who is a pilot in the Rastafarian navy who is out to pick up a bunch of gold and data from his brothers space stations.