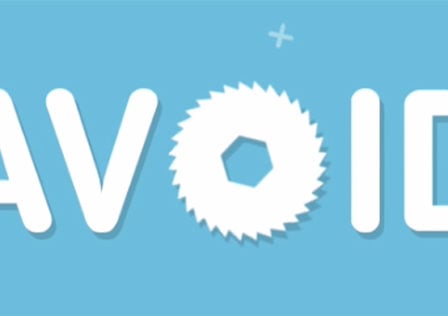 Noodlecake Games releases Avoid, but you shouldn’t avoid it at all

Noodlecake Games has released a new game onto Android today called Avoid. This game is a simple yet fun game which is all about getting the highest score you possibly can earn. The goal is to avoid the blade for as long as possible while collecting coins at the same time. 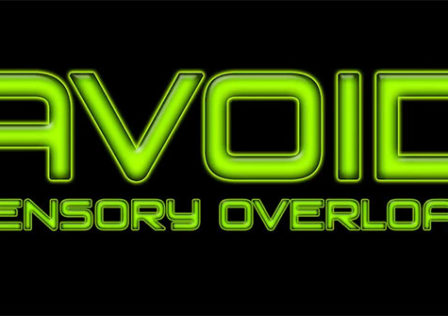 Avoid: Sensory Overload is an interesting retro-style arcade game from developers 48h Studios and was originally released onto mobile (Android and iOS) but shortly after the game’s release, it had to be pulled from both marketplaces due to problems with the company (going by the name Nuoxygen) that was publishing the game on both iOS and Android. 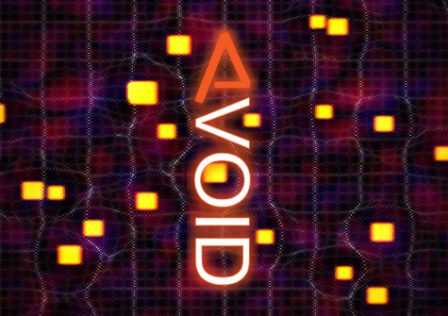 NerfGames drops some retro gaming love onto Android with Avoid

Our friends over at NerfGames have informed us that they have made the leap from console games onto Android with their first title being a retro-styled game called Avoid. Originally available through Xbox Live, Avoid is an interesting game where you have to avoid blocks that are coming at you from all angles.