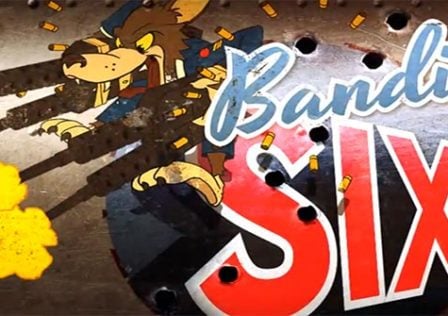 One thing we can definitely say is that the Samsung Gear VR headset is certainly getting a decent amount of support from game developers. There is already a decent selection of games available and more are being added all the time. Today Climax Studio has announced that they will be releasing their first Samsung Gear VR game soon called Bandit Six.