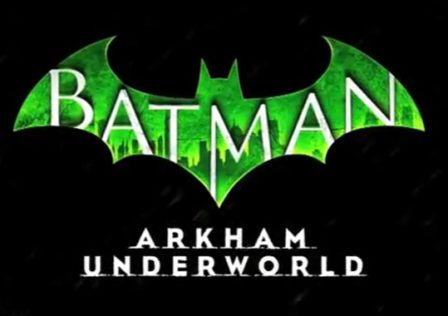 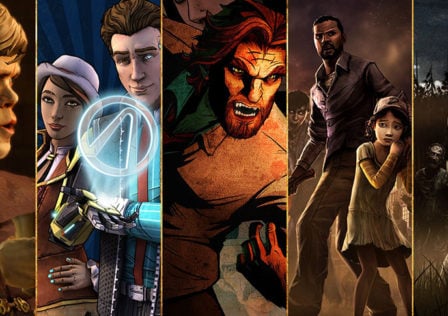 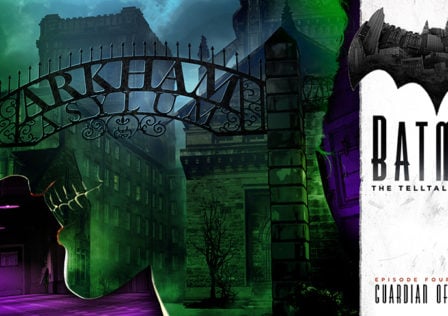 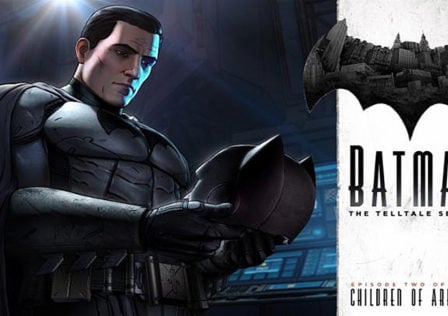 Telltale Games announces the release dates for Episode 2 of their Batman series, except for mobile

Telltale Games has announced the release date for Episode 2 (called Children of Arkham) of their new Batman series, but only for PC and consoles. Why? Because we here on mobile platforms are still waiting for Episode 1 to arrive, which won’t even be happening until September 13th, 2016. The good news is that you will have a few days to play through episode 1 before the second episode arrives for PC and consoles.

As you probably are already well aware of, Telltale Games has a new Batman themed series in the works which is pretty much ready for launch. In fact it has already made its way to PC via Steam, the PS4 using the Playstation Network, and the Xbox One via Xbox Live Game Store as of yesterday. Originally, the global launch for the first episode of this new series was supposed to be for all platforms yesterday, but that seems to have changed slightly.

Over the past couple of months we have covered the rumor, and then subsequent revealing, of TellTale Games’ new Batman themed series that they have been working on. Now it looks like the first episode is almost ready to be unleashed onto the world as Telltale Games has announced the release date for it.