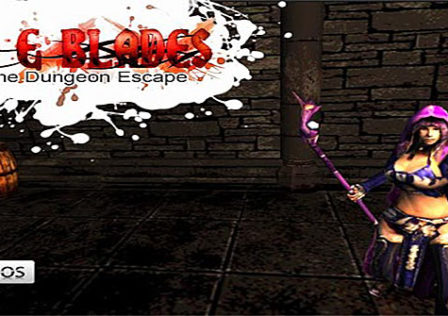 Beasts & Blades 3D RPG hits up Kickstarter, but you can play the beta now

The developers of a new 3D turn-based RPG has hit up Kickstarter for funding to help finish their game called Beasts & Blades. However, unlike a lot of Kickstarter projects, which usually don’t have any sort of playable alpha or beta, mostly just some video footage of it, Beasts & Blades have a playable beta which only Android users can get a hold of for free and start playing the game already.