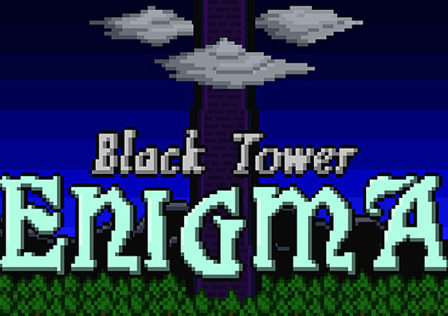 Released by Ogre Pixel, Black Tower Enigma is an adventure game that focuses on riddles and puzzles. In this game, players will assume the role of a humble orc named Wigo, whose wife made the mistake of putting on a magic dress, which in turn caused her to be levitated up into the sky, never to be seen again.