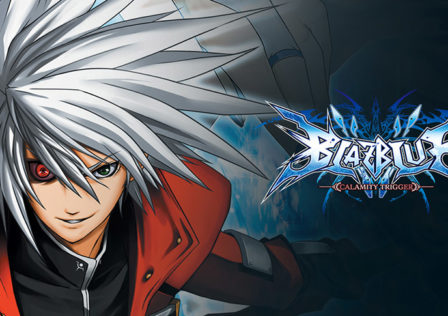 Last week saw the release of The Raven – Legacy of a Master Thief on Nvidia’s gaming-on-demand service called GRID. Since we get a new game each week, that means we have a new one available now and this week’s game happens to be the 2D head-to-head brawler BlazBlue: Calamity Trigger. 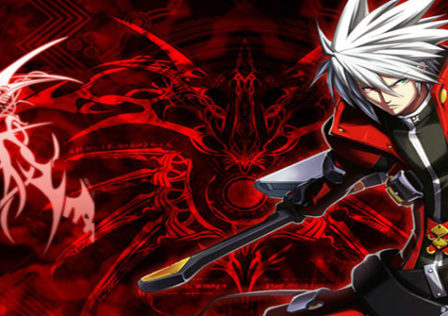