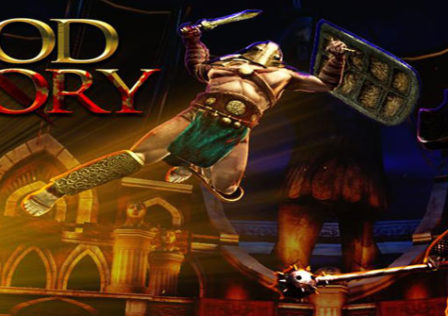 A few days ago Glu Mobile released an Infinity Blade style of game called Blood & Glory which was basically a Roman Gladiator type of arena game made with Unreal Engine. While the game itself is pretty fun to play, albeit freemium, there was one thing missing from the game, actual blood. 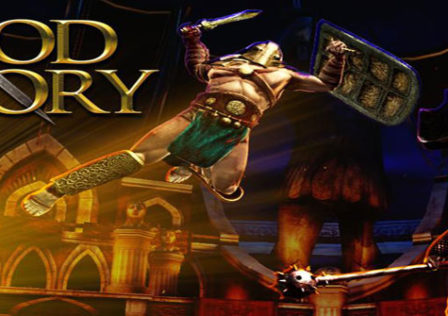 One of the games Glu mentioned in a recent announcement that would be coming to Android is a title called Blood & Glory. Well there wasn’t a whole lot of information about this game aside from it being described as a head-to-head 3D combat game. Well we know a lot more now. Why? Because it’s now available on the market.