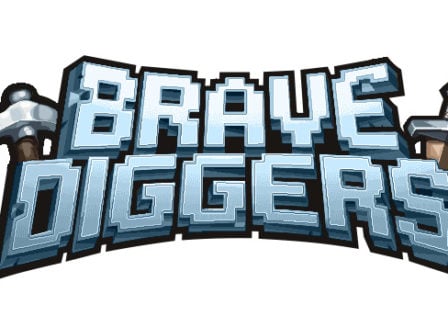 Gather gold and XP, whether or not you’re actually playing this RPG, in Brave Diggers

Released by Reality Squared Games, Brave Diggers is a new casual RPG that’s now available on Android. In this game, players will be assigned a random character out of a pool of six possibilities, who have been transported into a sprite filled, two dimensional world. Once assigned a character, players will meet a mysterious samurai who will teach you how to wage war, and ultimately how to win the game.