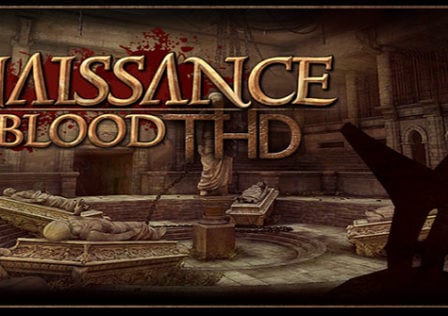 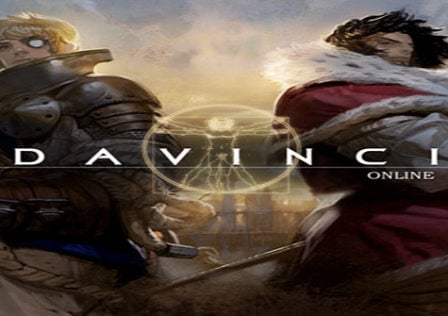 Another game a lot of people seem interested in and are looking forward to is the MMOFPS we have been reporting on called DaVinci THD which is being developed by Bridea Corp using Unreal Engine 3. This is a 3D MMOFPS game that also comes with PvE content for those people not interested in just slaughtering other players.