It’s that time again to round-up all the sales going on right now for Android games since it is Friday and the end of the week. There is certainly plenty of games on sale to spend money on while saving quite a few bucks in the process as well. As we have reported since Wednesday, Square Enix has a bunch of games on sale as does Kemco and Sega has put all the Sonic The Hedgehog games on sale as well. 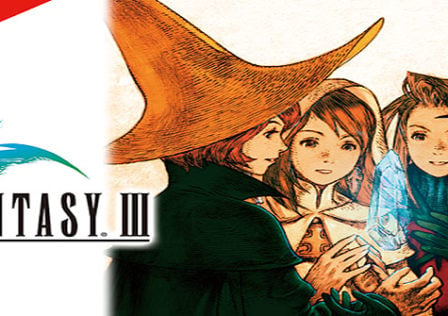 While we missed last week with regards to posting are usual Android game sales round-up both mid-week and at the end, we are back now and just in time to post a rather impressive list of games currently on sale right now. There are a lot of big named titles going for some pretty good discounts including a variety of Square Enix titles currently going for 50% off. 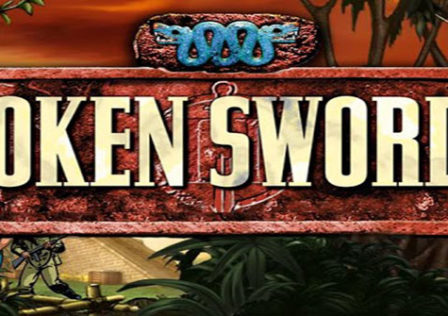