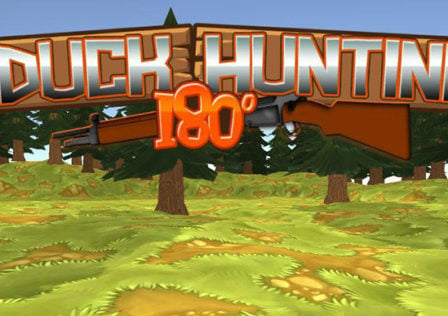 Duck Hunt was one of the original Nintendo games for the NES way back in the day. Since there there have been a number of different versions and spin-offs of the classic Duck Hunt game. Brutal Studios have released their own version called Duck Hunting 180° which expanding the area in which you can shoot ducks in.