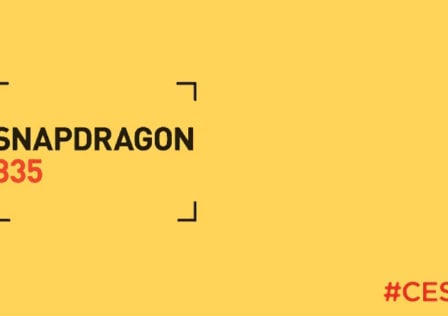 Usually Nvidia takes CES each year to announce their next products in the mobile gaming space, whether that be a new iteration of a current product, or a whole new device. Right now Nvidia is in the perfect spot in their Shield product timeline to be introducing something new at CES 2017. According to an anonymous source, this is exactly what will be happening regarding the Nvidia Shield Android TV.