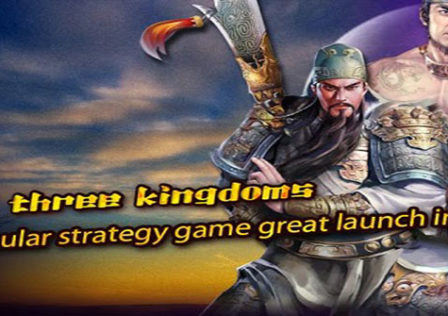 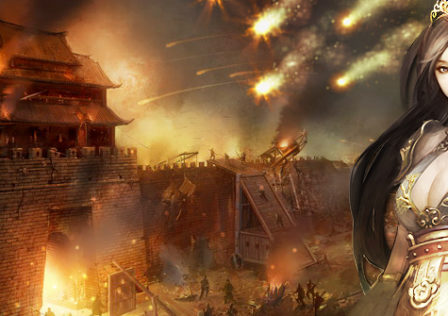 Last month we talked about a new cross-platform MMO that would be arriving on Android called Chaos of Three Kingdoms. Developed by RenRen Games, this MMO is based off of China’s Three Kingdom era and the history around it. When we originally posted our preview to this game, a lot of people seemed interested in it. 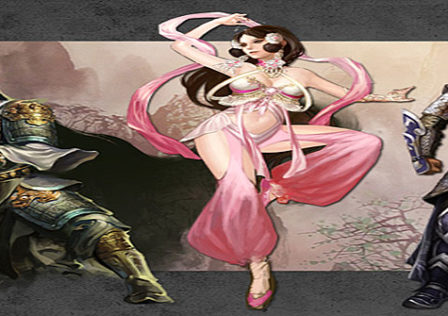 RenRen Games have told us that they will be bringing their highly successful MMO strategy game (currently on iOS and for browsers) over to Android called Chaos of Three Kingdoms Deluxe. This will feature full cross-platform multiplayer so you will be able to battle it out with your friends even if they are playing the browser version or on their iOS device.