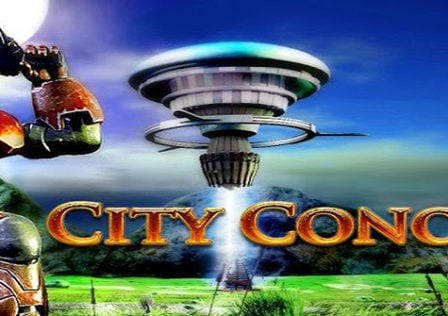 We talked about 11 Bit Studios announcing their Anomaly 2 game last week which will hopefully be arriving for Android at some point. The main feature we were really interested in with Anomaly 2 was the addition of multiplayer, where one player controls the offensive units while the other player would be in charge of the defensive towers. Well it looks like Android gamers can get a head start on learning strategies for this type of multiplayer gaming with a new title from IEDS called City Conquest.