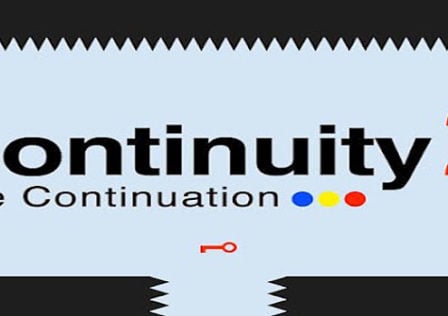 Last week we mentioned that the next game to arrive onto Android this week would be the IGF Award winning game called Continuity 2 by Ragtime Games. Well for those of you who have been waiting for this game to be released, it has just been launched as Noodlecake’s addition to their Game-A-Week Project.