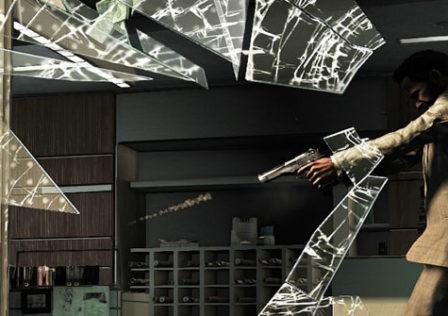 When Grand Theft Auto III was released onto Android, at around the same time Max Payne was also announced for mobile but with no specific platforms being named. A lot of guesses were rolling around that it would be iOS only until we confirmed it would be coming to Android. Well Rockstar Games has now officially done so publicly with a release date.